WHY McDONALD’S DOES NOT CATER TO VEGETARIANS

But Venessa Wong at Bloomberg Businessweek writes that McDonald’s doesn’t offer veggie burgers because no one buys them.

“We ended up serving four a day,” Thompson said.

Darren Tristano, executive vice president at Technomic, told Businessweek that offering vegetarian options can increase the likelihood that meat-eating customers will come to your chain.

“If options like a veggie burger exists, it reduces the veto vote and gives everyone in the party a chance to order what they want,” he said.

McDonald’s has vegetarian options in India, including a veggie McMuffin and a fried vegetarian patty with cheese. 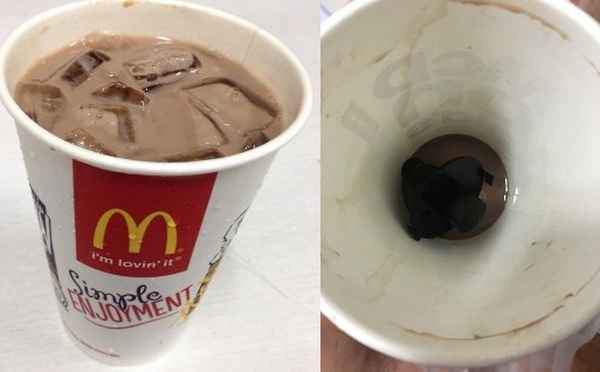