A Singapore couple pledged their love to each other at both a church and a Taoist temple on Sunday, in a “uniquely Singapore” wedding that featured both their religions.

Mr Chung Kwang Tong, 30, is the secretary-general of the Taoist Federation Youth Group, while his wife Jacqueline Yip, 28, is Catholic. They decided to do both services out of respect for both their faiths, Mr Chung told The Straits Times.

“The ceremonies are symbolic, and it was great for our families and friends to witness them. But they were over in a day, the most important thing is the commitment and promise we make to each other,” he said.

The couple, who dated for 10 years, had a traditional Chinese wedding that included fetching the bride, and a tea ceremony on Sunday morning.

They then headed to the Church of Our Lady of Perpetual Succour for a church ceremony. After that, they had a Taoist ceremony at the San Qing Gong Temple, where he was dressed in Taoist robes while she wore a Chinese “kua” or ceremonial wedding dress.

About 50 guests of different faiths attended both ceremonies.

In the evening, they hosted their wedding dinner at the Regent Hotel. Mr Chung is also a council member on the Inter-Religious Organisation, and religious leaders from the council were guests at the dinner.

Mr Chung said that it was heartening for him to see their friends and relatives from all faiths and religions come together at the wedding dinner. “It’s uniquely Singaporean, we have many races and religions living together, and we have no issues coming together to celebrate a wedding,” he said.

So does he think they could have problems reconciling their different religious beliefs in the future? “It’s been so many years (that we have been together),” he said. “We have similar value systems, moulded by our different faiths. We should embrace any differences.” 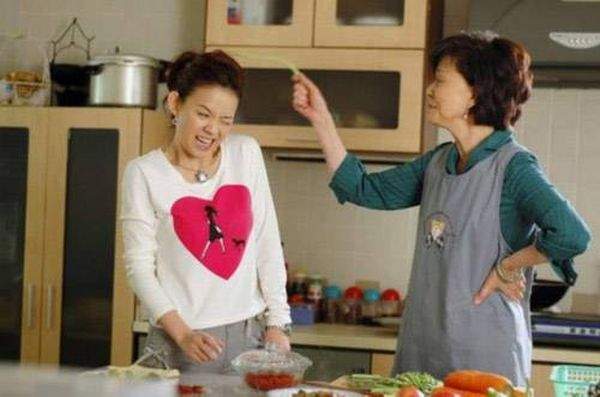