A 19-year-old Singaporean man has been sentenced to 18 months probation and 120 hours of community service for managing a brothel.

Jaryl Tan Wencong was arrested on July 8 last year by Central Narcotics Bureau officers during an anti-drug raid in a Geylang hotel. Tan and another man, 22-year-old Cheng Wei Guang who was also detained, were found with six Thai passports and a photocopy of a Thai passport, all belonging to Thai women.

Investigations revealed that the Thai women were working for a vice syndicate operated by an unidentified person known only as “David”, who would post photographs of the women on internet websites and secure clients for whom the women would provide sexual services.

Tan and two other men were put in charge of managing a brothel located in a condominium in Mount Elizabeth. Their tasks included delivering food, condoms and KY lubricants to the rooms where the women would perform sexual services. They also paid rent for the rooms the women lived in, cleaned the rooms and collected the women’s earnings at the end of each day.

Tan was also accused of receiving women procured for the purpose of prostitution. Investigations revealed that on July 1 last year, Tan and Cheng picked up Ms Sukana Yenjai, a 30-year-old Thai national from Changi Airport and brought her to the Mount Elizabeth brothel. Investigators discovered that an unknown agent in Thailand had made arrangements for Ms Yenjai to come to Singapore to work as a prostitute.

Tan pleaded guilty to all the charges. During the hearing at the State Courts today (Jan 5), District Judge Lim Keng Yeow also ordered Tan’s mother to pay a bond of S$5,000 to ensure Tan’s good behaviour. 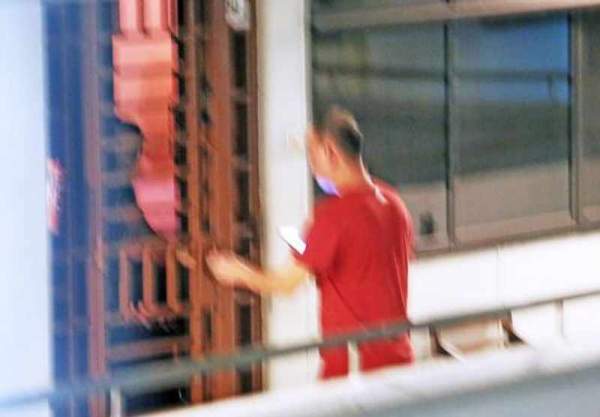