The fourth Republic of Singapore Navy vessel on standby for deployment in the AirAsia search operations departed Singapore yesterday evening, as Day 3 of the search turned up debris from the plane as well as bodies.

The MV Swift Rescue — which was also deployed earlier this year in the search for the missing Malaysia Airlines Flight 370 — is a submarine support-and-rescue vessel that is equipped to perform underwater searches and can assist in the recovery effort.

Meanwhile, the three Republic of Singapore Navy ships deployed earlier — a frigate, corvette and a Landing Ship Tank (LST) — have been asked to proceed towards the area where bodies and debris were found, said Defence Minister Ng Eng Hen in an update on Facebook yesterday evening.

Departing today for the search area are specialists from the Ministry of Transport’s Air Accident Investigation Bureau, along with two sets of underwater locator beacon detectors. Joining them are hydrography experts from the Maritime and Port Authority of Singapore and their additional equipment.

Yesterday, the two C-130 aircraft deployed by Singapore flew two sorties, while two Super Puma helicopters were despatched together with the LST, the RSS Persistence. 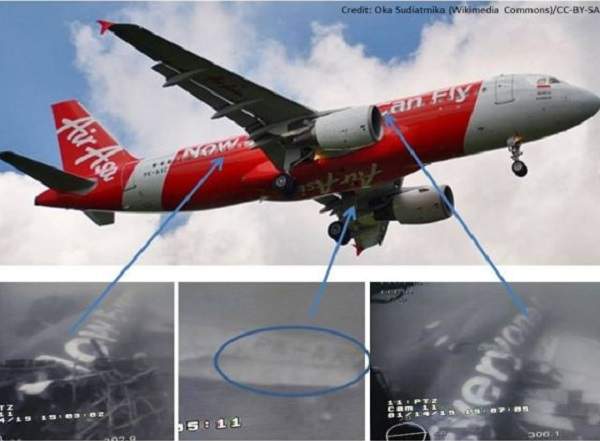