INDON SEARCH CHIEF: AIRASIA QZ8501 MOST LIKELY AT THE BOTTOM OF THE SEA

The AirAsia plane which went missing with 162 people on board en route for Singapore is likely at the bottom of the sea, Indonesia’s National Search and Rescue Agency (BASARNAS) chief said Monday (Dec 29).

“Based on the coordinates given to us and evaluation that the estimated crash position is in the sea, the hypothesis is the plane is at the bottom of the sea,” Bambang Soelistyo told a press conference.

“That’s the preliminary suspicion and it can develop based on the evaluation of the result of our search.”

He said that locating the submerged plane will pose a big challenge, and that BASARNAS is getting assistance from other agencies and other countries with more sophisticated resources.

One possibility is using submersibles from the UK, France or the US that are capable of reaching a greater depth underwater. So far, QZ8501 has not transmitted any emergency signal that could help pinpoint its whereabouts.

The search area will be expanded eastward on Monday to the sea between Bangka island and Kalimantan. The operation involves dozens of ships and aircraft from BASARNAS, the Indonesian armed forces, Singapore and Malaysia.

Soelistyo said Indonesia did not have “the tools”, such as submersible vehicles, required to retrieve the plane from the seabed, but that it is reaching out to other countries for help if necessary.

“Due to the lack of technology that we have, I have coordinated with our foreign minister so we will borrow from other countries which have offered. They are the UK, France and US,” he said.

The Airbus A320-200 disappeared Sunday en route from Surabaya in Indonesia’s east Java to Singapore after the crew requested a change of flight plan due to stormy weather, in the third crisis for a Malaysian carrier this year.

Singapore, Malaysia and Australia have dispatched aircraft and ships to assist Indonesia in the search, which is centred on the Java Sea. The US has also said it was ready to assist. 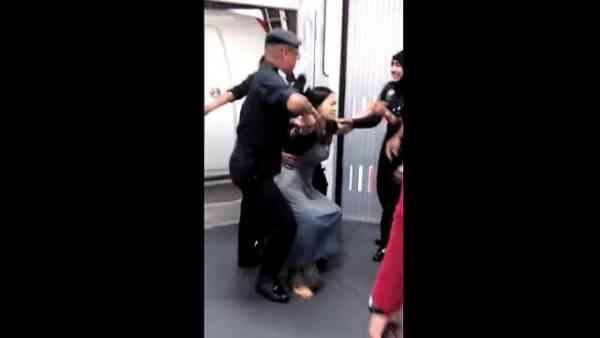