A jobless woman with behavioural problems fractured her mother’s nose for planning to cancel their subscription to a Korean drama cable channel.

On Wednesday, Narelle Olivia Phoon Rujun was placed on nine months’ supervised probation for the assault on Oct 5.

The 24-year-old, who enjoys watching Korean dramas, got angry after she overheard Ms Jessie Chew Yit Chean mentioning the plan.

The name of the cable channel in question was not mentioned in court.

Phoon told Ms Chew not to cancel the subscription and then locked the door of their Housing Board flat in Ang Mo Kio Avenue 9. This was to prevent her father, who was then out, from entering when he returned.

When he arrived outside the flat, Phoon rushed to stand between Ms Chew and the door. She punched her mother twice, fracturing her nasal bone.

Her father called the police on Ms Chew’s instructions. He managed to enter the flat and pin Phoon down and the police arrived shortly after that.

Phoon was also ordered on Wednesday to remain indoors between 8pm and 6am. Her parents have to sign a $5,000 bond to ensure her good behaviour.

According to a report from the Institute of Mental Health, Phoon has moderate intellectual disability with behavioural problems and has been prescribed medication to manage her condition.

The court ordered her to receive treatment as required.

Phoon, who pleaded guilty, could have been jailed for up to two years and fined up to $5,000 for voluntarily hurting her mother. 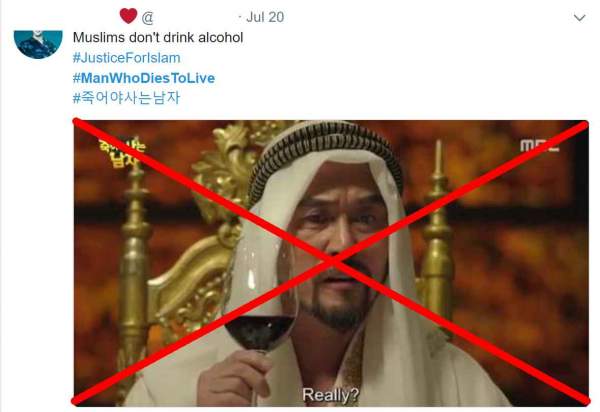 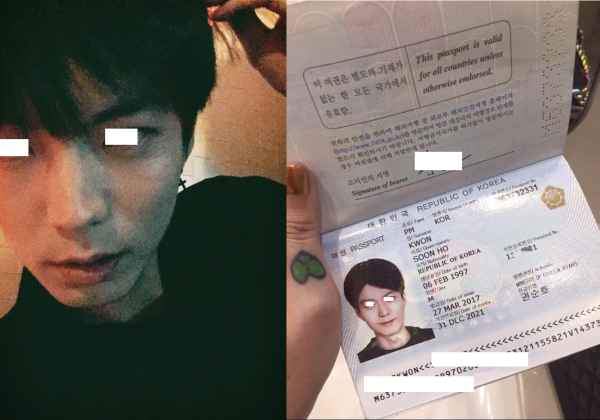