Nowadays, when you’re free, you’ll log in to Facebook to view your friends’ profile, play Candy Crush or read your friends’ Tweets.

I don’t know what has happened to HDB void decks. A long time ago, a void deck is a 3 vs 3 court. When a police car (commonly known to us as “QX lai liao!”) arrived, it would be 6 (us) vs 2 (policemen), since they would be chasing us.

FYI, they would only take down the name of the oldest in the group. And that was it. My friend’s name was always taken; too bad he was born in January.

Some of you might not know what Teletext is. It’s basically a channel in TV, and it works like a website, but it refreshes every few seconds. It has a black background, and URLs are in numbers. In some of the…argh, forget it. Ask your parents or your elder siblings. They’ll know how telephones and televisions used to be connected for a game of “Tanks”.

They look like a F1 race car and I think one cost about $29.90. Every boy has one. You assembled it, and then brought it to a shop that sold mainly Tamiya cars, whereby there would usually be a race track near the entrance. Put your Tamiya there and wait for either of the two reactions: wow from people or laughter from them. Either your car moved fast and steady on the track or it literally flew off the track and disappeared forever.

Still have Internet access? Log in to mIRC. Firstly, you went to a few channels that had your friends. Then you would type “/msg Q opme”. After that, you went to popular channel like #teens or #1985. Then you’ would message strangers with the same word: “Hi. Intro pls?” And when a stranger entered a friends-only channel, he would be kicked out, or she would be messaged by all.

Yes, we still have arcade, but it’s no longer the same people. A long time ago, an X-Men Vs Street Fighter professional would be at the machine for fifteen minutes to do “air-combo”, but the real objective was to wait for an opponent. When one came, both would “air-combo” each other. Whoever won stood up with pride. It was so competitive that people could spend the whole day training in the arcade. Now? Arcade is the place for you to wait for your friends to arrive.

Each lan shop sponsored a clan. People in a clan could move their mouse like an expert. Once the game, Counterstrike, started, they bought their weapons within nanoseconds. Then they jumped around (a long time ago, people didn’t walk in first-person shooter) and shot with pinpoint accuracy. You could literally hear their screams in the shop when they were headshot by an “arctic”. Now? People switch on their computers and type “Noob” everywhere.

Familiar? Have you done any of these before? Do share if you can think of more! 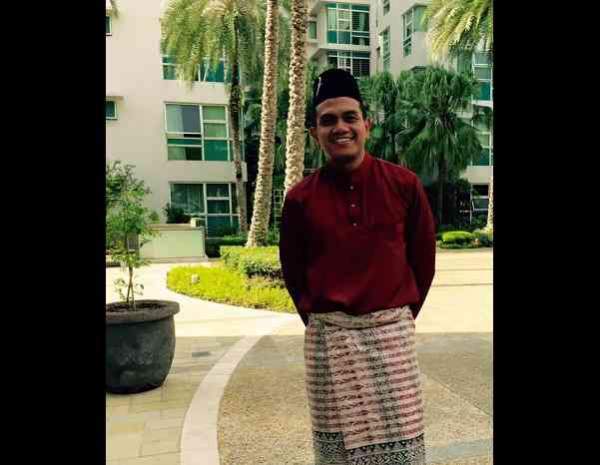 MY EXPERIENCE AS A SAF MALAY COMMANDO IN THE 1990s