An angry crowd of around 30 customers gathered outside a car dealership in MacPherson Road yesterday afternoon to demand their money back.

They believe they had been conned of their downpayments for their new cars – between $20,000 and $40,000 each – by the director of Volks Auto, a parallel importer.

The same car usually went for $130,000 at other parallel importers. Said another angry buyer: “Jover Chew is nothing compared to this.” 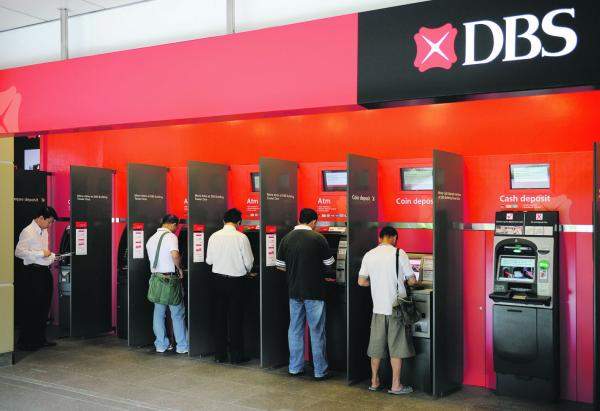