PRC CHEAT YANG YIN LIED TO ICA BY TELLING THEM HE EARNS $7,000 PER MONTH

He was charged on Thursday with two counts of giving false statements to the Immigration and Checkpoints Authority (ICA) in 2010 and 2011 when he attempted to apply for his Permanent Residency.

He was actually rejected the first time in his PR application in 2010 but succeeded in 2011, partly thanks to an appeal letter written for him by Ang Mo Kio GRC MP Intan.

At the time, he became a grassroots member in the Neighborhood Committee (NC) of Jalan Kayu in Ang Mo Kio GRC. Dr Intan is the MP for the ward. He was also an “Integration and Naturalization Champion” to help Singaporeans and foreigners integrate with one another.

The 2 charges were for his declarations that he drew a $7,000 monthly salary as managing director of his company and that his duties were to “oversee operations, give training and instructor (sic) for students”. He also declared that the company’s turnover in 2009 and 2010 were $75,080 and $135,952, respectively. These were false statements he allegedly declared to ICA while applying for PR.

The third charge was for making a statement that he was drawing a salary of $6,000 a month in his application for a Long Term Visit Pass (LTVP) for his wife, Ms Weng Yandan. This took place in August last year.

For these charges, he faces a fine not exceeding $4,000, a jail sentence of up to a year, or both.

The earlier 331 charges were for falsifying the receipts of his company which he is a director of. He allegedly created receipts reflecting payment for activities such as piano lessons and training when there were no such transactions.

The names when spoken in Hokkien sound like “fetch younger brother” (Chua Tee Tee) and “pay $300″ (Heng Sah Bah). Assuming these names are fictitious and given that Yang does not know Hokkien well if at all (he is from Hangzhou), how was Yang able to come up with such names in the first place?

In all, the falsified receipts amounted to some $450,000 which accounts for the revenue “received” by the company from 2009 to 2014. The company needed to “receive” revenue in order to pay his salary, which in turn, was needed to support his Employment Pass application when he first arrived in Singapore in 2009. His EP application was approved at the time when the Manpower Ministry was under the purview of Gan Kim Yong. 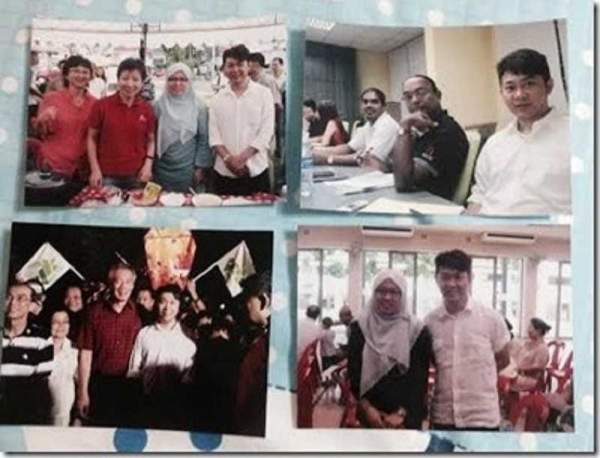 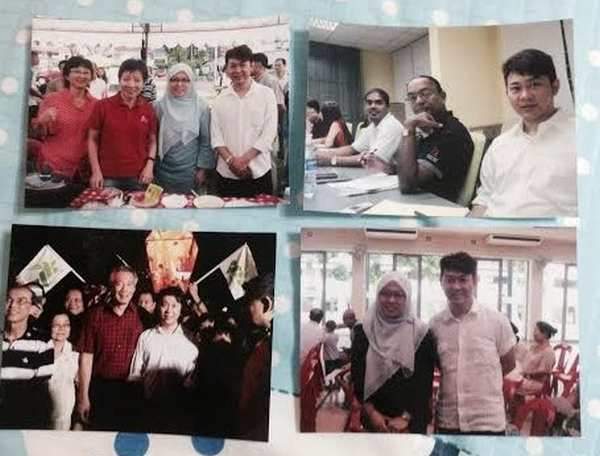 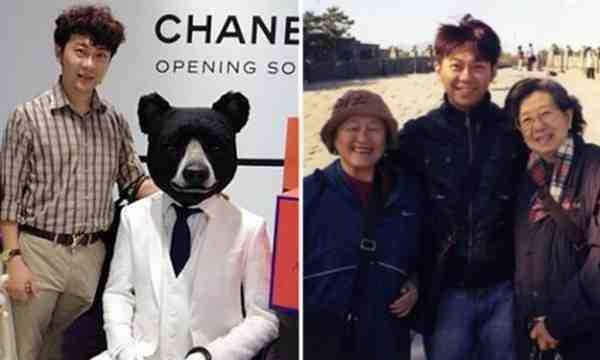