GAME OVER FOR JOVER CHEW?

With the help of movers, he removed 10 boxes of goods from his store on the first storey on Sunday and loaded them into a waiting lorry.

Mr Chew, 32, who went into hiding, first re-appeared at Sim Lim Square with three others last Friday, to move goods from his shop, according to Chinese evening daily Lianhe Wanbao.

He returned at around noon on Sunday to move another 10 boxes and did not leave until 3pm, added the report.

He told Wanbao that he can never set up shop again because netizens were out to get him.

When the TNP team visited Sim Lim Square yesterday, the shutters on his shop were down and Mr Chew was nowhere to be seen.

All that left in the shop were a few mobile phone covers and screen protectors, visible through a side glass panel.

There appeared to be fewer customers on the first storey, but crowds were seen at mobile phone and computer shopes on the third to fifth storeys.

Staff members from severalof these shops told TNP that they did not seen Mr Chew over the weekend as they had been busy at the Sitex IT show at the Singapore Expo Convention and Exhibition Centre in Changi for the last four days.

“The mall was also very quiet as many of those who were serious about buying gadgets were all at the Expo,” said an employee of a fourth-storey shop, who wanted to be known only as John.

Consumer watchdog Case had sent a letter to the management of Sim Lim Square on Friday asking for stricter rentalagreements to be enforced.

An owner of a shop on the fifth storey, who declined to be named for fear of reprisals, said she welcomed the move, as it will help keep those who cheat customers away.

She added that she is glad Mr Chew has left the building.

“With him and his type gone, I hope business will return to Sim Lim Square. After all, one bad apple does not mean the rest of us are also rotten,” she said. 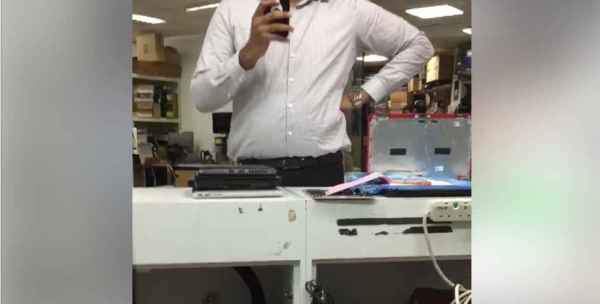 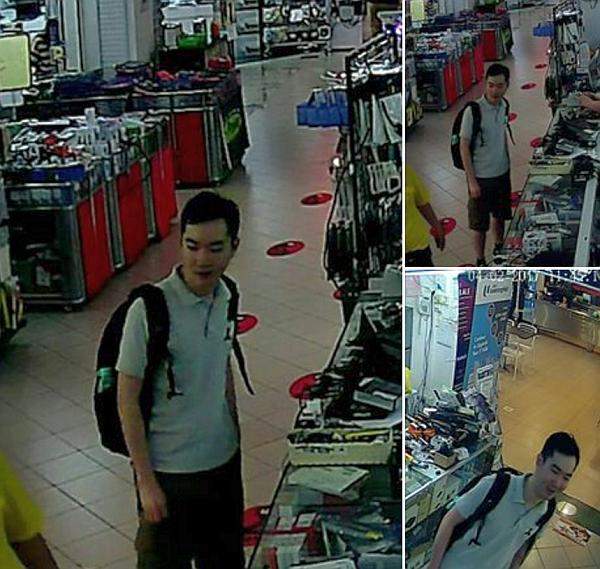