Dear editor
SEWER PIPE AT NEW COMPASSVALE BTO BURSTS LEAVING SHIT ALL OVER THE WALL
Residents of the new BTO HDB Compassvale project (they only started collecting keys earlier this year) were disgusted by what had happened.
Residents experienced weird echoing sounds from the pipes after they got their keys and they thought it was related to "marble droppping effect".
However, the piping started having some rumbling sound for a few days before human waste started spraying.
From what we know, the make of the pipes seems to be different from the usual ones that we have in the previous generation of flats.
Apart from the pedestrians and neighbours who have to suffer the agony whenever the walk past, those staying on the second level get hurt the most.
PAP Minister Khaw Boon Wan better do something quickly!
The following graphics are gross. Viewers’ discretion is advised. 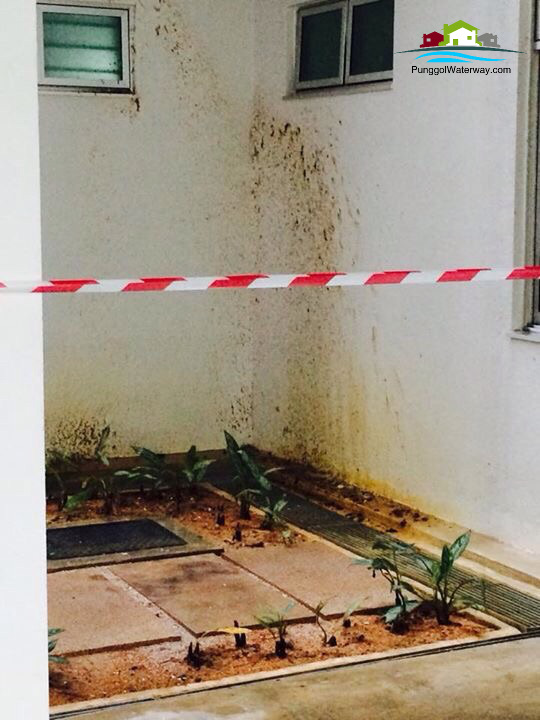 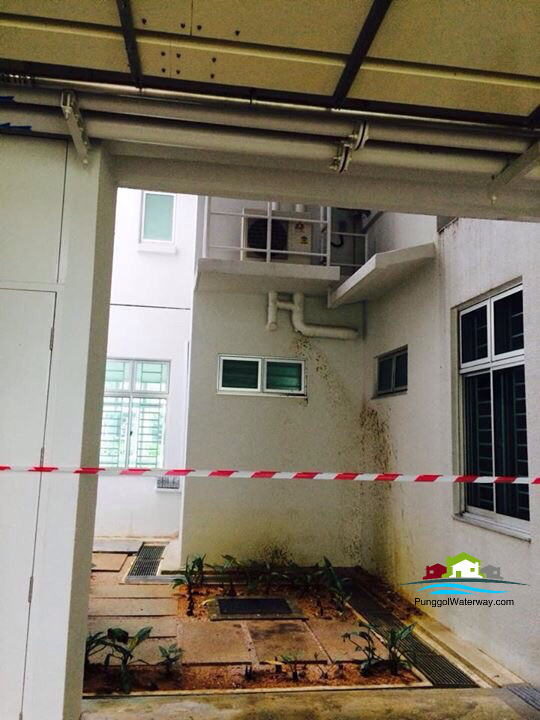