Civil servants will receive a smaller year-end bonus of 0.8 month this year amid weaker economic growth, with lower-wage employees getting at least S$1,200, said the Public Service Division (PSD) yesterday.

The news came on the same day that the Ministry of Trade and Industry forecast Singapore’s economy to grow by about 3 per cent this year.

“This represents a narrowing of the previous gross domestic product forecast of 2.5 per cent to 3.5 per cent announced in August,” the PSD said.

Last year, civil servants received a year-end bonus of 1.1 months, with a minimum payout of S$1,600, when the economy grew by 3.9 per cent.

About 980 lower-wage civil servants will benefit from the minimum Annual Variable Component (AVC) payment of S$1,200, said the PSD.

“This signals the Government’s continued commitment to help lower-wage workers,” added the PSD.

Against the backdrop of robust growth in the first three months of the year and an improving global economy, the Government paid civil servants a mid-year bonus of 0.5 month this year. The year-end AVC comes in addition to the non-pensionable annual allowance, or 13th-month bonus, also to be paid in December. Together, this year’s bonus payments will amount to 2.3 months’ salary.

The PSD added that the year-end AVC payment had been decided in consultation with public-sector unions. Its announcement was welcomed by the labour movement.

In particular, Ms Cham said the NTUC was pleased that continued focus had been placed on Division 3 and 4 employees, who are lower-wage staff.

“Even with the narrowed GDP, the Government has still given us a good year-end package and we are therefore very grateful and thankful.”

The Amalgamated Union of Public Employees’ general secretary Ma Wei Cheng said it was happy with the outcome of the negotiations and encouraged by the PSD’s acknowledgement of employees’ hard work and dedication to the Public Service. 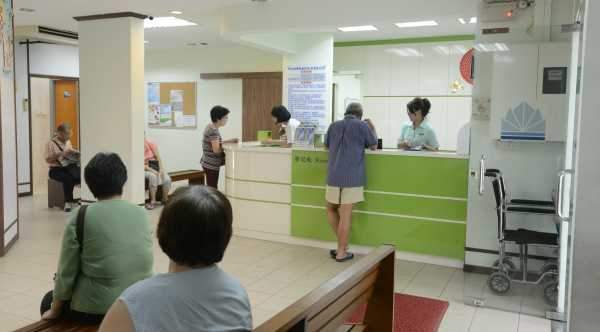 THE MORE MC YOU TAKE, THE LESS $$$ INCENTIVE YOU GET