Ladies with a cup size of B or smaller tend to save their pennies, while more well-endowed women are more likely to splurge on luxury items, claims e-commerce group Alibaba.

The data revealed only seven per cent of B-sized women buy in either of the ‘high spending’ categories.

Overall, Alibaba found 65 per cent of women with a B-size cup fell into the ‘low’ spend category, while those of a size C or higher can be found mostly into the ‘middle’ or higher group.

One reason for this may be that younger women with less disposable income are the ones buying smaller bras, according to Quartz.

The high cost of speciality bras for well-endowed women may also have skewed the results.

‘We’ve only seen the tip of the iceberg,’ Alibaba Vice President Joseph Tsai told Quartz of the company’s data-dive.

‘We really haven’t done even five per cent of leveraging that data to really make our operations more efficient, consumers more satisfied.’

Alibaba turned Singles’ Day into an online shopping festival in 2009. It copyrighted the ‘Double 11′ term three years later after recognising its commercial potential.

Alibaba’s founder Jack Ma claims that data mining is one of the company’s priorities, a last year set up an 800-strong group of employees dedicated to analysing shopper statistics. 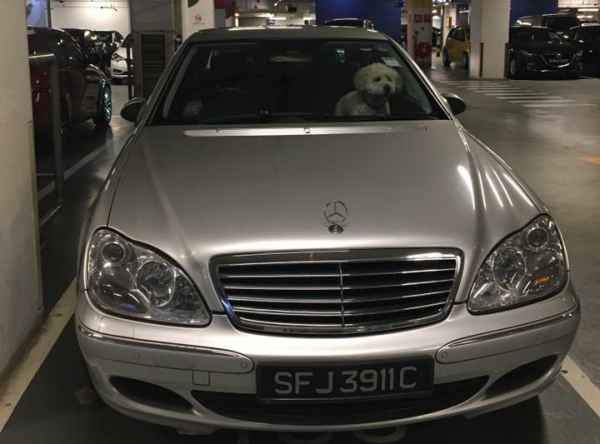 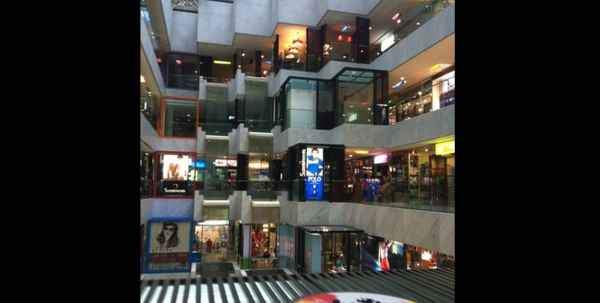