Having superpowers can be attractive.

Russian schoolboy Nikolai Kryaglyachenko, 12, was returning home from school one day when he stopped and leaned against a lamp post.

He didn’t realise there was a faulty wire — until it was too late.

Upon contact, the 12-year-old was dealt a massive electric shock that blasted him across the pavement, the New York Post reported.

Nikolai recalled: “When I came round, I felt groggy but managed to get home and told my mum what had happened.

“When I woke up the next day and got out of bed, I found some coins that had been lying on the mattress stuck to my body.”

“I can do things I couldn’t do before, but I don’t have a lot of control over it. Even when I do not want to do it, I still attract things,” Nikolai said.

“Once I even attracted a glass — it just moved towards me.”

The uncanny power is shaping a brand new career path for the boy: Nikolai now wants to be a superhero instead of a fireman when he grows older.

In school, his superpowers have made him popular with classmates who ask for on-the-spot demonstration of his new-found abilities.

Nickolai even claims that he is able to share his superpowers with others — and turn them into living magnets as well. 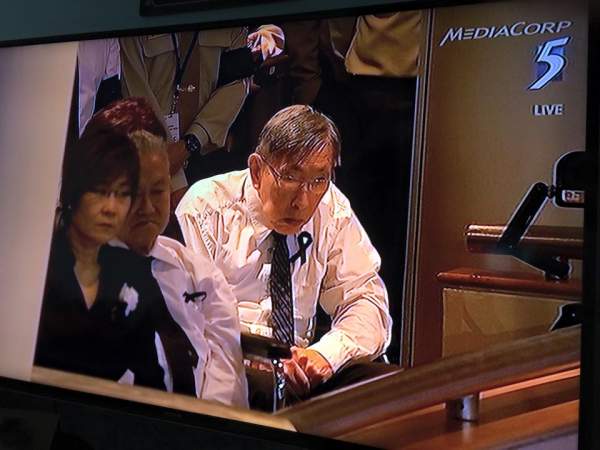