KELANTAN MAY USE GUILLOTINE FOR SHARIAH PUNISHMENTS

A smaller form of the guillotine, similar to that reportedly used to behead French King Louis XVI and his queen Marie Antoinette during the height of the French Revolution in 1793, is set to emerge in Kelantan.

The PAS-led state’s hudud law technical committee, said to be facing problems finding suitable methods to amputate limbs of those convicted of stealing, is considering this “mini” form of the guillotine as an option.

Its chairman Datuk Mohd Amar Abdullah said he would suggest to the panel to use such a contraption, which would not need a surgeon to operate. 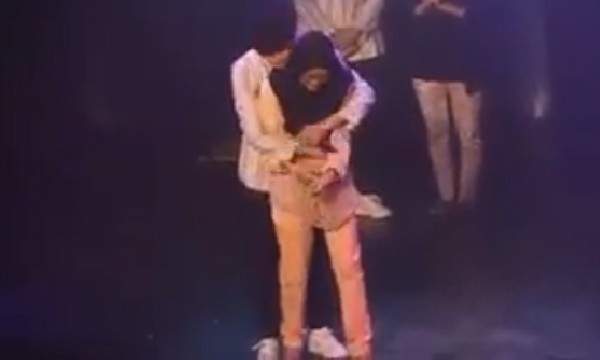