The Navy SEAL who shot Osama bin Laden dead in the special force’s most famous operation can be named today.

The Navy hero is set to give a full interview to Fox News later this month and waive his anonymity but MailOnline has established that he is Rob O’Neill, a highly-decorated veteran who quit after 16 years service.

In an exclusive interview Rob’s father, Tom O’Neill, tells MailOnline, ‘People are asking if we are worried that ISIS will come and get us because Rob is going public. I say I’ll paint a big target on my front door and say come and get us.’

Rob O’Neill, 38, is a former member of SEAL Team Six who has been portrayed on screen in Zero Dark Thirty, Captain Phillips and Lone Survivor.

In action: A rare picture of O’Neill as a serviceman shows him in uniform in Liberia, where the Navy was involved in operation to stabilize the war-torn country

He is one of the most distinguished members ever of the elite force – but now faces being frozen out of its circles for revealing its most closely-held secrets.

O’Neill was personally congratulated for killing bin Laden – in his account at close range with three shots to his forehead – during the SEAL raid on Abbottobad, in Pakistan, on 2 May 2011.

Questions have previously been raised over the exact narrative of how bin laden came to die, although the dispute centers on an alternative account which claims O’Neill shot him once, leaving him mortally-wounded and the terrorist was killed by two other SEALs with further shots to the chest rather than forehead.

O’Neill’s decision to speak out was prompted by losing some of his military benefits by quitting the SEALs after 16 years rather than staying for a full 20 years of service.

Today details of his extraordinary military record can be disclosed.

O’Neill grew up in Butte, Montana, a former copper mining boomtown that has now fallen on hard times.

Tom O’Neill lives in a single story home with a garage full of stuffed animals — including a bear, moose, caribou, big horn sheep and several deer — shot by the two men. A full stuffed kodiak bear has place of pride in his living room.

O’Neill has said the basic reason he became a SEAL was a teenage romance gone wrong. At 19 he went to a Navy recruiter’s office in an attempt to get over his lost love.

But his father gave a different story in his exclusive interview with MailOnline. ‘We were going hunting and a friend asked us to take a guy who was a Navy SEAL with us,’ said Tom O’Neill, 65. ‘We were expecting someone who was 6 ft. 8 in. who could lift a house with his bare hands, but he was this normal guy. And Rob said if this guy could be a SEAL, then so could he.’

In total he was deployed on more than a dozen tours of duty in active combat, in four different warzones, including Iraq and Afghanistan.

In the course of those tours he undertook more than 400 separate combat missions.

Silver Stars, the military’s third highest honor, are awarded for extraordinary gallantry in action against an enemy of the United States.

Bronze Stars with Valor are awarded for merit, signifying a heroic act and direct participation in combat operations.

It is the fourth-highest combat award of the U.S. Armed Forces and the ninth highest military award overall.

Joint Service Commendation Medals are given for senior service on a joint military staff and is the most senior of the commendation medals.

But his father marvels that the one award his son never won was the Purple Heart. ‘That’s because he was never in action where a colleague was killed or injured. 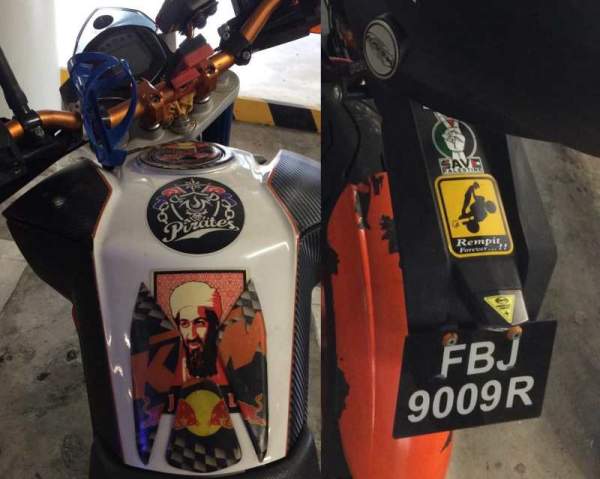 MOTORBIKE PARKED AT VIVOCITY HAS OSAMA BIN LADEN DECAL, A CAUSE FOR CONCERN? 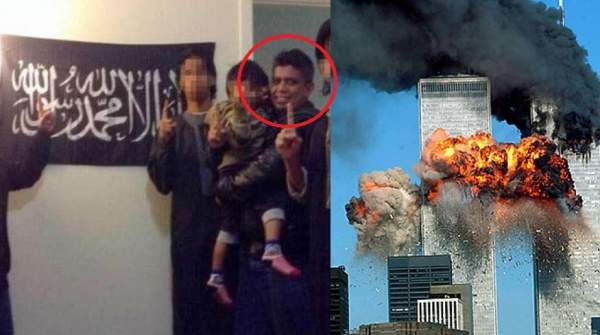 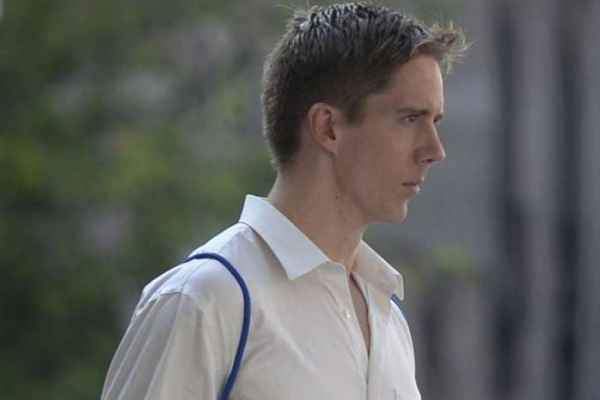