The owner of a Sim Lim Square scam shop was asked to pay an additional $1,000 for his lunch at a food court where he ordered economy rice consisting of two meat and one vegetable dish, which normally cost $3.80.

The economy rice seller said he recognised him on the spot and decided to offer him a warranty for his economy rice at a special rate.

Zha Cai Fan, the economy rice seller, said: “I see his face on Internet, sibeh guai lan. He want to play bastard, I play with him.”

As he left without buying food, he went to the drink stall to order a can of Coke and he was asked to pay $1.30 for the drink.

But before he could leave, he was asked to pay an additional $1,000 for a cup of ice.

Not only will he have no luck buying food from now on, he might also face similar trouble at his hair dresser.

“Next time he come I charge him $30 normal rate. Then I cut half of his hair.”

“He want to complete the hair cut, must pay another $1,000 for hair cut warranty.” 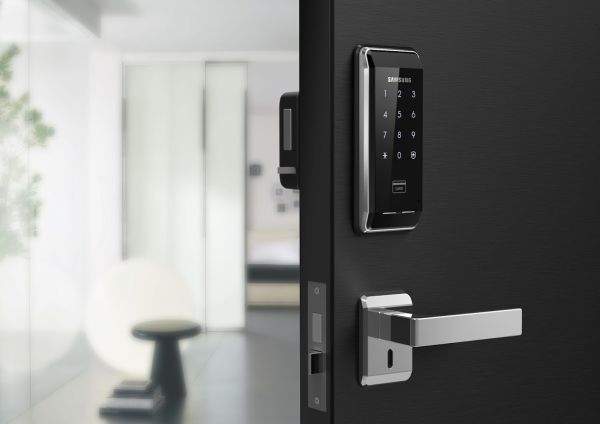 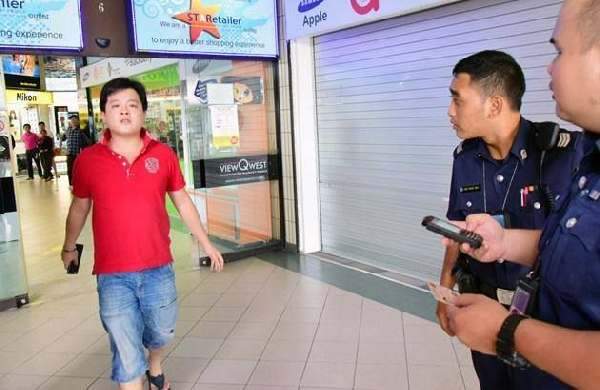 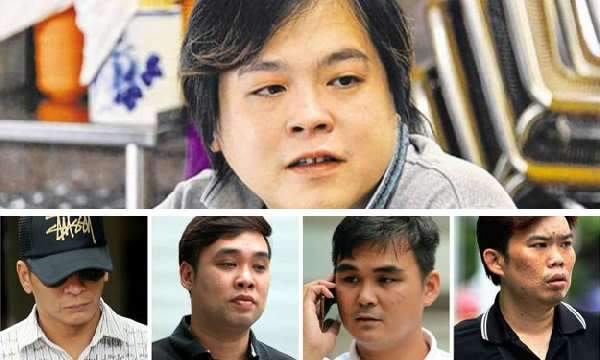