LAB-GROWN PENISES READY TO BE TESTED IN HUMANS

Scientists at the Wake Forest Institute for Regenerative Medicine could be offering new hope to men with genital abnormalities or injuries in as little as five years, thanks to one of their many tissue engineering endeavors: lab-grown penises.

While that may sound a little far-out, these guys are among the world leaders in regenerative medicine and they’ve achieved some remarkable things in the past. Back in 1999, they became the first in the world to successfully implant a lab-grown organ into humans—a bladder. Since then, they’ve transplanted engineered vaginas into women born with defects or without vaginas entirely, and have started working on growing tissues and organs for more than 30 different areas of the body.

Team leader Anthony Atala began this genital journey back in 1992, but it was not until 2008 that the scientists proved transplanting engineered penises was theoretically possible. Having spent a considerable amount of time working out the best way to engineer these tricky organs, the team managed to grow 12 functioning penises for rabbit subjects. After grafting them on to the recipients, all tried to mate with a female, eight successfully ejaculated, and four produced offspring. While these results were certainly encouraging, gaining approval for human trials is another kettle of fish. However, Atala is confident that it could be granted by the FDA within five years if they can prove the technique is safe.

So how do they do it? They first obtain a donor penis and strip all the cells from it with a detergent. The researchers are then left with a collagen scaffold which they then seed with a combination of cultivated smooth muscle and endothelial cells from the recipient. Using the patient’s own cells eliminates the risk of immunological rejection that often occurs when transplants are given from another individual. However, because the cells are taken from the male’s genitals, it means that the procedure could not be used for female-to-male sex reassignment surgery.

The team has already engineered six human penises that are ready for transplantation; if approval for trials is granted and they prove to be a success, the researchers hope that they could be used all over the world to help people with a variety of problems. In particular, they envisage them being used in men who have suffered from traumatic injuries, for example those returning from the battlefield. However, they could also be used in individuals with congenital abnormalities, or children born with a disorder known as ambiguous genitalia. In the majority of instances, boys born with this condition are given a sex-change at birth, which can lead to serious psychological problems throughout life.

This technique also offers a vast improvement from existing penis replacement options, which are far from ideal. The procedure involves constructing a penis from thigh or forearm tissue and then inserting a prosthetic inside in order to achieve sexual function. The prosthetic is either a permanently rigid rod that is difficult to conceal, or an inflatable rod that requires a pump.

Although the team is hoping to be able to replace entire penises when they initiate trials, they think that a more realistic goal is to start with partial replacements, for example helping patients with erectile dysfunction. 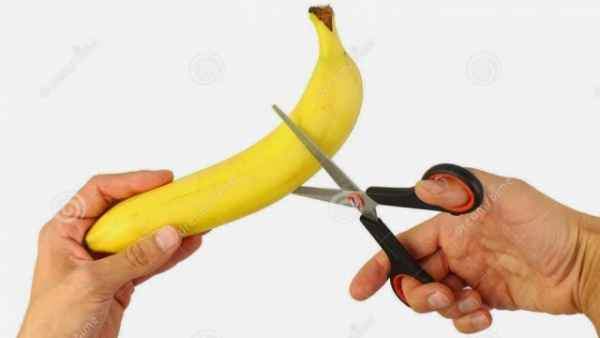 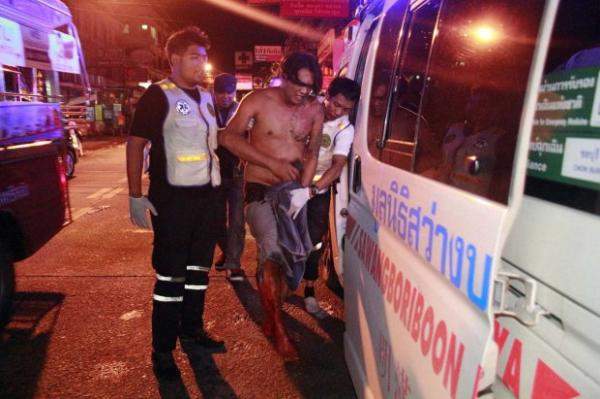 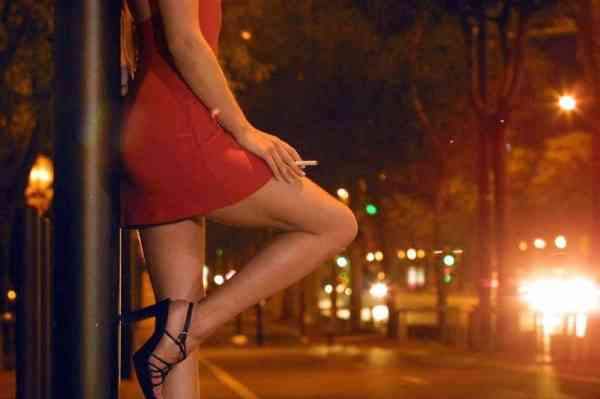 Life, Health, and General Insurance: Why You Need Each One in Singapore