TEEN BROKE INTO CONDO TO STEAL UNWASHED UNDERWEAR & SMELL THEM

He had a fetish for dirty underwear belonging to middle-aged women.

A second charge for the same offence will be taken into consideration during sentencing.

The court heard that Sim was watching pornography in his flat at Clementi Avenue 5 at 2am when he decided to walk to the nearby Pine Grove condominium in search of undergarments.

He entered by the main gate on Ulu Pandan Road and spotted a balcony door ajar at a first-storey unit. He went in and headed to the maid’s room at the rear.
The Filipino woman was asleep when he slipped into her room and took a bra that was hanging on a hook.

He was smelling it when she woke up and switched on the light.

Sim fled and the maid immediately alerted her employer who called the police.

His lawyer Josephus Tan told District Judge Mathew Joseph that his client had been diagnosed with a fetishistic disorder.

He urged the court to call for a mandatory treatment order suitability report. The case has been adjourned to Oct 3. For house trespass, Sim can be jailed up to a year and fined up to $3,000. NS MEN MAY BE SMELLY BUT BE THANKFUL WE SERVE THE NATION OK! 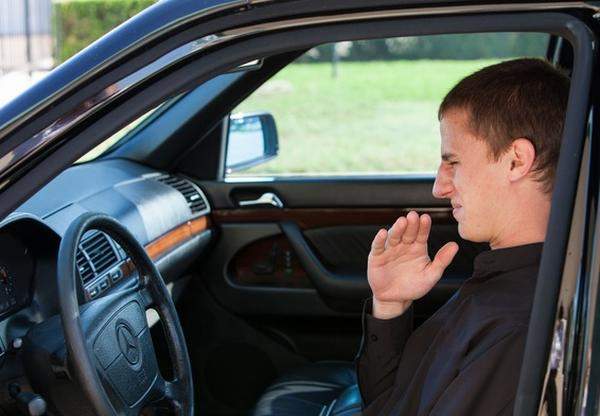