In a statement last month (10 Sep), the Media Development Authority (MDA) said it has classified the film “To Singapore, With Love” as Not Allowed for All Ratings (NAR). In other words, the film may not be screened in public in Singapore.

At the time, MDA CEO Koh Lin-Net, who is said to have bought a $10 million condominium unit at Keppel Bay last year, told the media:

In the 70-minute film, 9 Singaporean political exiles were interviewed on why they fled Singapore and what their lives are like now. They were also asked about their present feelings towards Singapore. They currently live in Britain and Thailand, some of them for more than 50 years. The film has garnered multiple awards and accolades all over the world.

Today (3 Oct), at a public lecture organized by the National University of Singapore Society (NUSS), PM Lee lent his weight to the ban of the film by Tan Pin Pin.

He was asked for his views on MDA’s NAR classification of the film.

“Why should we allow through a movie to present an account of themselves not of objectively presented documentary history, but that is a self-serving personal account, conveniently inaccurate in places, glossing over inconvenient facts than others which will sully the honour and reputation of the security people and the brave men and women who fought the Communists all those many years in order to create today’s Singapore?” said Mr Lee.

He stressed the importance of viewing the issue within a historical context, which was “a Communist insurgency, in fact an armed insurrection in which thousands of people were killed. The movie is essentially about some of these persons who were involved – in fact six of them still live or did live in the peaceful village in Thailand,” he said.

“It was a violent struggle, it lasted for 40 years since 1949. On one side, you had the non-Communist democratic groups, on the other side you had the Communist Party of Malaya and their sympathisers – in the Communist united front. And their job was to say we are democrats and we also want openness and elections and free future for their country but actually it was an armed struggle for power. These are matters of historical record, they are not seriously disputed, although once in a while you will find somebody argue the contrary for the purpose of getting a PhD.”

It’s not known why Mr Lee can’t counter a movie or documentary by writing a book, publishing a paper or even producing another documentary.

In fact, after the film “Farenheit 911″ was released, there have been writings criticising it (“Unfairenheit 9/11 – The lies of Michael Moore“). The US government certainly didn’t ban Moore’s film.

It’s only through the presentation of different views that viewers can draw their own conclusions. 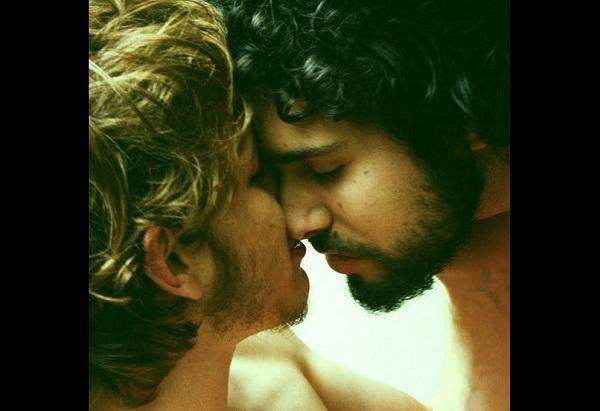 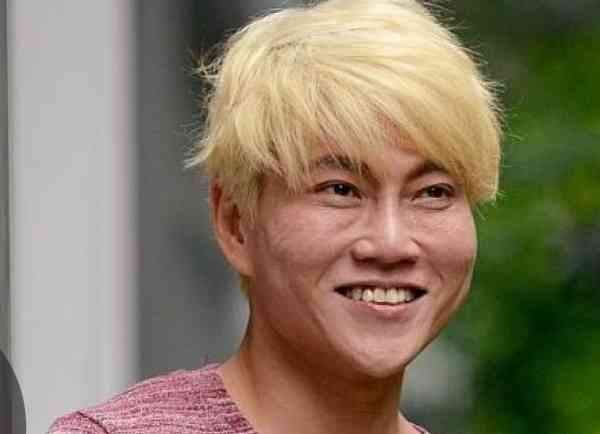 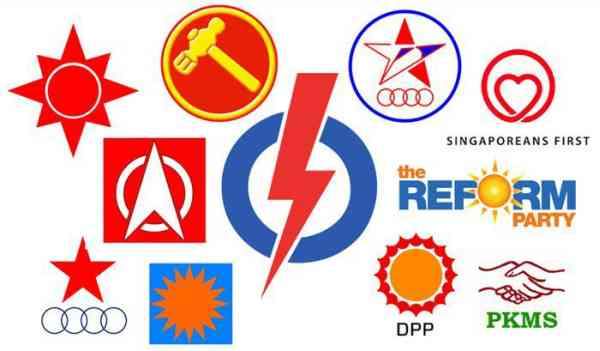 PARTY POLITICAL BROADCASTS TO BE MADE ON 3 & 10TH SEPTEMBER