Stephen Hawking has declared that there is no God and he states that miracles stemming out of religious beliefs are “not compatible with science”.

The renowned astrophysicist gave an interview to Spanish newspaper El Mundo in which he explained his firm belief that the universe was the work of scientifically explainable phenomena and not of a supreme being, reports CNET.

“Before we understand science, it is natural to believe that God created the universe. But now science offers a more convincing explanation,” Hawking said.

When El Mundo questioned him about the suggestion in his 1988 book A Brief History Of Time that a unifying theory of science would help mankind “know the mind of God”, Hawking explained:

“What I meant by ‘We would know the mind of God’ is, we would know everything that God would know, if there were a God. Which there isn’t. I’m an atheist.

“In my opinion, there is no aspect of reality beyond the reach of the human mind.”

This is not the first time Hawking has expressed his extreme views on the subject of God’s existence.

During a speech last year, he offered an explanation of how the world came to being without God. He mused: “What was God doing before the divine creation? Was he preparing hell for people who asked such questions?” 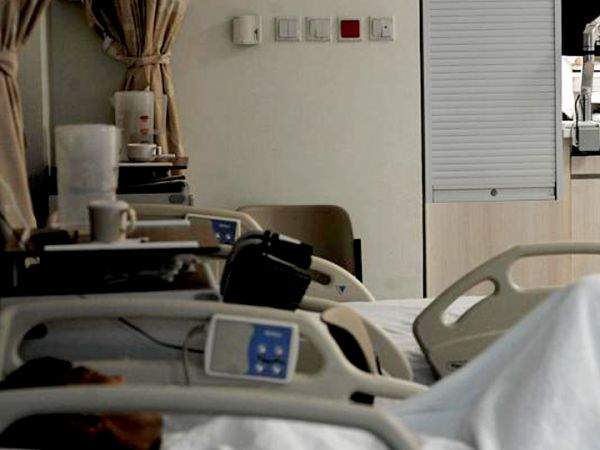 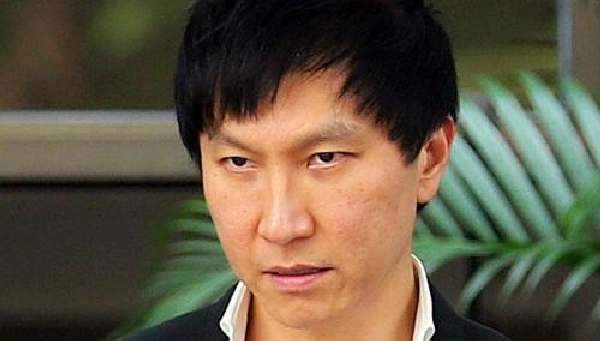