Hi editor,
I read former Straits Times editor Bertha Henson blog "The widow and her millions". She is curious about the identity of the lawyer acting for Yang Yin and the doctor who assessed Madam Chung's mental capacity before PRC cheat Yang Yin was granted lasting power of attorney in 2012.
Actually the identities of those two were made known to the public through the chinese evening papers Shin Min Daily News.
Dr Jonathan Pang Sze Kang
The doctor who certified Madam Chung to be mentally fit is Dr Jonathan Pang Sze Kang. Dr Pang is a partner in Aesthetic Concepts Medical Center and he is the director to the group of clinics Everhealth Medical Group. He is accredited by the Office of Public Guardian to issue Lasting Power of Attorney Certificates. 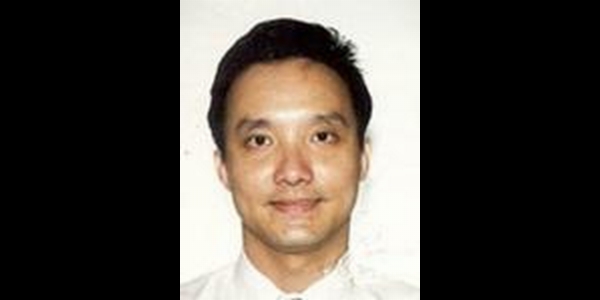 Daniel Zhu Zhihao
The lawyer who is acting for PRC cheat Yang Yin is Daniel Zhu Zhihao, an associate with Straits Law Practice who was admitted to the bar in 2011 (Admission Number: 180/2011/K). Knowing the huge amount of monies involved in this case, Daniel Zhu is probably hoping this may be a case which could boost his career.

Photos of Yang Yin's internet auctions were surfaced and it was speculated that Yang has sold Madam Chung's antiques and pocketed the proceeds. Friends and relatives of Madam Chung have reported that Madam Chung's bank accounts are empty after Yang was granted the the Lasting Power of Attorney. Ex-employees of Madam Chung have stepped out to refute the wild accusations that Yang have made in court affidavits; the media has reported that a loyal driver for Madam Chung for more than 30 years was sacked by Yang and a former maid noted that Yang has made Madam Chung eat leftovers.
It is just bizarre that it takes a Singaporean to prove Yang's innocence. We will see how lawyer Daniel Zhu goes against the wishes of Singaporeans who want to see PRC cheat Yang Yin get what he deserves.
Brian Oh
Share