A senior Palestinian official told the AFP on Tuesday that an elusive long-term truce agreement has been reached between Israel and Palestinians after nearly two months of fighting.

A source told The Jerusalem Post that Palestinian Authority President Mahmoud Abbas will announce the details of Egyptian-led cease fire agreement this evening.The cease fire was finalized after 48 hours of talks between representatives from Qatar, Egypt, Gaza, and the West Bank, Al Jazeera America reported on Tuesday. Despite the reports, there has been no confirmation of the agreement from Israel.

An agreement has been reached between the two sides, and we are awaiting the announcement from Cairo to determine the zero hour for implementation," Hamas spokesman Sami Abu Zuhri said.

The final deal comes after nearly seven weeks of fighting and almost 2,200 deaths.

Senior Hamas official Moussa Abu Marzouk claimed victory for his organization, tweeting on Tuesday that the ultimate deal was "the victory of our resilience."

Violence has only intensified in recent days. On Monday, Hamas launched 115 rockets into Israel, including firing at Israel's major cities, while Israel carried out several heavy airstrikes, some of which leveled entire buildings in Gaza.

Some are suggesting that Hamas has been increasingly eager to broker a cease fire agreement since Israeli strikes killed three top military commanders last week.

"The targeted killings have created a situation in the last week in which Hamas wants a ceasefire," Yaakov Peri, the former head of Shin Bet told the AFP.

Details of the Deal

According to The Jerusalem Post, the final deal includes an easing of the currently blockaded border crossing zones between Gaza and both Israel and Egypt. There would also be a loosening of regulations on Gaza's struggling economy, such as the expansion of fishing areas in the Mediterranean Sea, the re-opening of Gaza's airport and the potential for negotiations over the construction of seaport in Gaza.

Gaza's economy has been badly hurt by restrictions imposed by Israel and Egypt, a narrative which has been countered by Israel's claim that Hamas has used Israeli economic aid to fortify their 'terror tunnels' and increase their military arsenal.

Meanwhile, The Times of Israel reported on Tuesday that the Israel's central bank has lowered interest rates for the second month in a row, a sign that the Israeli economy is also feeling the weight of the ongoing military operations in Gaza. Israel tourism industry has lost an estimated $566 million since fighting began.

HALIMAH’S VICTORY EXPECTED, S’PORE MUST SHOW THE WORLD WE CAN HAVE FEMALE PRESIDENT 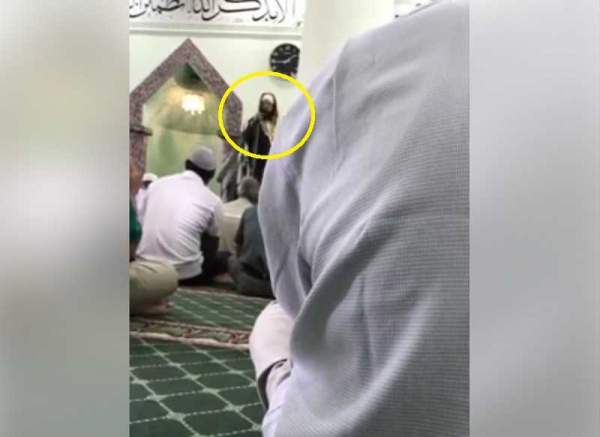