RITUALS FOR BABIES WHO DIDN’T MAKE IT

SHE was in the shower when her mobile phone rang. When she went to the phone and saw the number flashing on the screen, she knew her worst fear had come true.

“I just stood (there), shivering. The shower was still running behind me as I froze, shampoo dripping down my hair and body,” Pearlynn Yip, 31, recalled with a shudder.

“I knew then that my baby boy had died.”

Ten months have passed since the death of Madam Yip’s premature twins, a girl and a boy.

The housewife told The New Paper last week: “The doctors told me not to be too optimistic because my babies were very weak.”

The twins had been in the neo-natal intensive care unit for a week when her daughter stopped breathing.

“When my girl died, I was still holding on to hope that her elder brother would survive.”

After a night’s vigil, she went home for a change of clothes.

Then came the call from the hospital.

Madam Yip said: “Honestly, I don’t remember how I made it out of the bathroom. My husband was at work and only the confinement nanny was at home with me.”

She later found out she had let out “one blood-curdling scream”.

The confinement nanny rushed to the bathroom to find Madam Yip hugging herself tightly and sobbing loudly.

The babies were cremated a day later in a simple ceremony attended by close family members.

“We didn’t inform anyone. All the things we had prepared, like baby clothes, milk bottles and toys were cremated together in one coffin.”

She kept only one baby romper for each child in a brown chest, along with photos of the ultrasound scans of her pregnancy, in a corner of their four-room flat.

To help her cope with the loss, Madam Yip has held two prayer sessions for the twins.

The first was during the Qing Ming Festival in April, when she travelled to a temple in Kuala Lumpur, Malaysia, for a ceremony.

She paid RM500 (S$200) each for memorial tablets engraved with her children’s names.

Another 20 parents took part in the three-hour ritual, performed by three priests, to liberate the spirits of aborted or miscarried foetuses or babies who died before their first year.

It is believed the ritual will allow the infant spirits to be laid to rest and give them a chance to be reincarnated.

The ceremony is not exclusive to the Qing Ming Festival.

Madam Yip went through a second round of prayers earlier this month, a week into the Hungry Ghost Month.

She said: “I was worried it would have been too early for my babies to be reincarnated and they could be left wandering around with no one to pray for them.”

She is aware she could face criticism for her superstitious beliefs.

“Even my husband, our children’s father, thinks the same. But I want to do all that I can to ensure I have no regrets.”

Her husband, who wanted to be known as Jake, said: “I am a Christian and so I don’t quite agree with what my wife is doing.

“But I can see that the sessions have done her good and I can understand the need for my wife to get some closure,” the 35-year-old army officer said.

Madam Yip, who quit her job as a secretary in her third month of pregnancy, hopes she can now put the pain behind her and start on a new job.

She said: “I am hoping these rituals will help my babies. It’s also a way for me to seek release from my pain.” 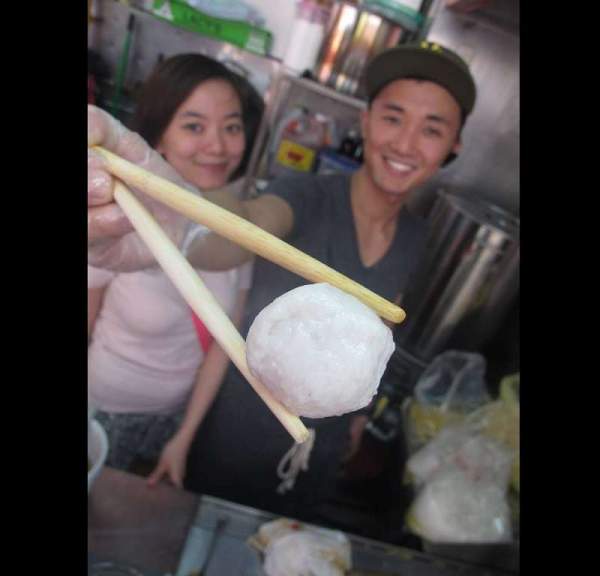 OUT OF TOUCH POLICYMAKERS ARE DESTROYING SINGAPORE’S HAWKER FOOD CULTURE