MORNING SEX KEEPS PEOPLE HAPPIER & HEALTHIER THAN THOSE WHO DON’T

Scientists said that people having morning sex are healthier and happier than those who don’t.

Debby Herbenick, the author of Because It Feels Good, said that morning sex releases oxytocin, a feel-good hormone, making couples feeling loved and bonded the entire day. It makes one stronger and beautiful.

Sex is an act that those in their twenties have for an average of 118 days in a year, which is basically one-third of a year, reported Kinsey Institute for Research in Sex, Gender and Reproduction.

A study by Royal Edinburg Hospital showed evidence that one who has a sexual partner and had sex about four times a week were viewed seven to twelve years younger when a panel of judges saw them through a one-way mirror and took a guess of their ages.

Calming the nerves before a morning meeting or interview can be done by indulging in morning sex as it helps melt troubles and one’s inhibitions. An experiment by Yvonne Ulrich-Lai and James Herman from the University of Ciccinati on the stress levels after pleasurable activities found reduced-stress effects for almost a week.

Morning sex helps strengthen your immune system by enhancing the levels of an anti-body that provides protection against infections. Orgasm helps one to sleep better and have a healthy glow. A research by Jennifer Bass from the Kinsey Institute for Research in Sex, Gender and Reproduction found that increased sex was related to healthier individuals.

By indulging in morning sex and benefiting from its secret, one can help turn the average morning routines into exciting and pleasurable activities in addition to helping one live longer, happier and more beautiful. 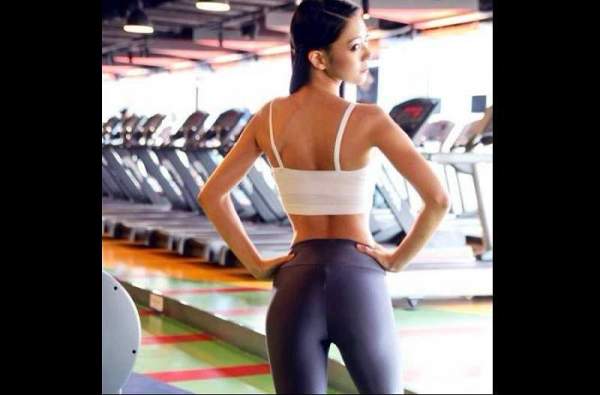 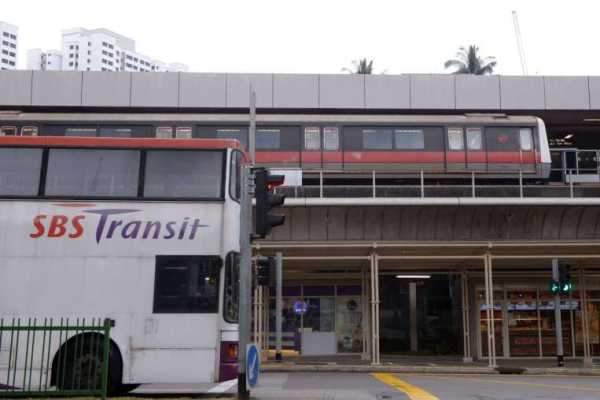 COMMUTERS HAPPY WITH SERVICE OFFERED BY MRT AND BUSES