SINGAPORE – Candy Crush maker King has bought a Singapore-based games developer Nonstop Games for up to US$100 million ($125 million). This is the first time a local games company is acquired by a foreign giant.

New York stock exchange-listed King will pay US$6 million in cash, with another US$26 million to be paid to keep Nonstop Games employees with the company.

The remaining due will be based on criteria linked to revenues from new game releases.

King said the acquisition is a way to add new games “outside of its traditional casual genre”.

Set up by a group of Finnish nationals, Nonstop Games operates an increasingly popular Facebook strategy game called Heroes of Honour. The Nonstop Games studio will remain in Singapore and continue to work on games which are expected to launch in 2015. 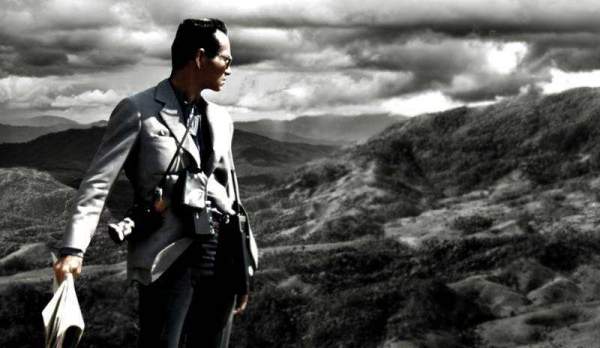 EXPLAINED: WHY DO THAI PEOPLE LOVE KING BHUMIBOL SO MUCH