SINGAPORE – Singapore may have its first case of Ebola, the viral outbreak that has killed more than 1,000 people in West Africa.

A Nigerian woman in her 50s was identified as a possible Ebola case by doctors at Gleneagles Hospital on Thursday morning.

The woman is believed to have flown into Singapore recently and arrived at the hospital’s emergency department with a fever.

She was immediately isolated and transferred by ambulance to the Communicable Diseases Centre at Tan Tock Seng Hospital (TTSH).

She is undergoing tests to verify if she has the viral disease, which is transmitted through bodily fluids. Ebola has a mortality rate of almost 90 per cent.

GE2020: Fake Bookie Odds Being Spread To Cause Panic 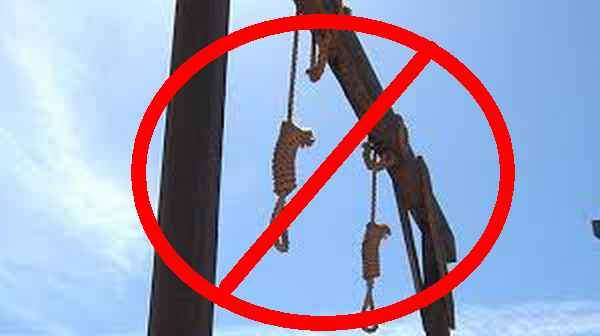