As a trader of vintage merchandise, Mr. Michael Poh’s shop of wonders is crammed with souvenirs from the past. Find out how Mr. Poh’s willingness to take risks, sense of determination, and expansion into the online sphere keep him in business.

Although his current shop is already filled to the brim, Mr Poh will have to eventually contend with a smaller shop. Unable to cope with the current rental, he will shift to a new space that’s half the current size.

He started off as a simple collector, but today Mr Michael Poh is one of Singapore’s few remaining ties to our tangible past.

Specialising in the merchandise of assorted memorabilia such as accessories, toys and items of the past 40 years, the vintage shop owner of Viewpoint Trading & Collectibles at China Square Central is one of the last still plying his trade.

Here, you can find almost every element of our past: vintage teacups, old telephones, and even ice-kachang makers. Mr Poh’s shop is reminiscent of a treasure trove awaiting discovery by like-minded collectors.

Childhood memories come alive when you stroll past tightly-packed shelves down the narrow aisle of his shop.

Not an easy business

Yet the 51-year-old, who has been rescuing these vintage pieces from houses, lift landings and even garbage dumps since the late 80s, is finding it tough. “Rental is the biggest killer of this business today.

“If no one buys anything from you, and this usually happens at the (close) of the year,” he says. “The rent will kill you.”

The oldest item in Mr Poh’s shop is a mechanical clock from 1910. Originally broken when he recovered it, Mr Poh acquired spare parts and got it ticking again. “If it isn’t working, it won’t sell,” he says.

Unable to cope with the recent 30 percent hike in rental, Mr Poh will have to relocate to a shop along South Bridge Road. He will pay one-sixth of his current rent for half of the space he has now.

To meet the increasing costs of running a business, Mr Poh has to constantly differentiate himself from his competitors — mostly old-timers such as Mr Keng Ah Wong, who owns Tong Mern Sern Antiques Arts & Crafts at a shophouse along Tanjong Pagar — by moving into the online sphere.

He actively engages potential customers through photos and updates of collectibles on his Facebook page. He also sends messages to interested buyers and customers via the mobile texting application Whatsapp.

Business dipped over the last few years, forcing Mr Poh to move his sales online in order to expand his reach.

“Most of the other senior shopkeepers do it through word-of-mouth. I’m [still] not as established in the market as them, hence I try to catch up using technology,” says Mr Poh. He reports an estimated 20 percent rise in customers since turning to social media in 2010.

The innovative businessman also organises flea markets at the main lobby of China Square Central every Sunday in a bid to garner more attention and business.

With a growing base of younger Singaporean customers, Mr Poh has reason to remain committed and optimistic. Most of the customers at the weekly flea market are young executives in their 20s and 30s sourcing for vintage ornaments and accessories.

“We have about 90 stalls each week, and it attracts up to 2,000 people,” he says of the initiative that kicked off in 2005. “This really helps drive customers to my shop as well. Otherwise it would be really quiet.”

Learning to collect and sell

Mr Poh started out collecting stamps and cards in the late 1980s. At that time, he traded with others just as a hobby, but grew increasingly fascinated when he saw the collections in their homes.

Slowly, he amassed his own mini-museum of collectibles and kept himself familiar with the collectors’ barter trade network. He eventually decided to market his prized possessions, and opened his first shop at Golden Mile Shopping Centre in 1996.

However, the first few years left Mr Poh scratching his head at the lack of customers.

“Nobody knew me at that time as I was a newcomer into the industry,” he says.

“I had to network a lot, meet and make new friends, and constantly give out my name-cards in an attempt to spread word about myself.”

He eventually found enough customers who would call him up whenever they wanted to get rid of their items. “At that time, I was into drink bottles and stamps. I then slowly learnt to diversify and collect a wider range of things.”

Mr Poh’s shop is reminiscent of a treasure trove awaiting discovery by collectors. However, he avoids attaching sentiment to his merchandise. “If you feel attached to something, chances are you won’t sell it. And you can’t do that in this business, because it just won’t work,” he says.

Mr Poh would visit houses and buy these unwanted possessions off the hands of their owners. Some would demand a fee per item while others offer a flat rate for as many items as the vintage collector deemed fit.

“To do well [as a vintage shop owner], you must know the history and background of your products.”

Then there was the task of understanding which items were profitable, and which was not.

“I first bought a small drinking glass for $200, and had no idea how to sell it off. I couldn’t even tell if it was real or fake. There’s no book to teach you how to run this business.”

But over time, he gradually mastered the art of the trade. “Experience and patience are the best teachers in this business,” he says. He eventually sold off the glass after a few years.

Today, he ranks among the most famous collectors-turned-businessmen in the industry, having shot to fame with his flea-market initiative and for his work with the Singapore Scout Association.

The former primary school scout helped design exhibits and contribute items from his store to the Scout Museum. Opened in 2010, the museum features artifacts and exhibitions on both the Association’s and Singapore’s history.

Mr Poh was part of the team that helped design and bring life to the Scouting Museum, and was honoured by the Singapore Scout Association for his contribution. The vintage shop owner donated pieces of his collection to the museum without hesitation. “Scouting made me who I am today, hence I decided to give back to (the association),” he says.

He also made a name for himself after being one of the few who recovered antique treasures from the Katong Red House Bakery in 2004. There, he uncovered items dating back to the Japanese occupation during the 1940s.

“Someone told us the place was closing, and we went to see what we could gather. I found cups that were used in World War II, and it took us a week to sieve through the treasures of our heritage hidden there,” he says.

It is this drive to keep our heritage alive that kept Mr Poh in his line of work. “Stepping into my shop brings me back to the happier days of my past,” he says, “and it makes me appreciate the value of what I’m doing now.

“To do well [as a vintage shop owner], you must know the history and background of your products.”

Yet he admits that his trade is a fast vanishing one. “Today, you can only choose it as a business or a hobby. It’s not easy to get rich from this business now.” He reports a 40 percent drop in sales from the past year.

He also expresses with regret that his children are not interested in continuing the business. “They don’t want to become a slave to the shop.”

Although Mr. Poh’s trade is slowly fading, it’s a way for him to merge his hobbies together with his business — and he doesn’t intend to give it up so soon.

However, with a growing base of younger Singaporean customers, Mr Poh has reason to remain committed and optimistic.

In fact, most of the customers at the weekly flea market are young executives in their 20s and 30s sourcing for vintage ornaments and accessories.

“There are more from the younger crowd who are walking into my shop already with items to purchase in mind,” Mr Poh says.

As for the old-timer, he looks set to preserve his trade, even at a new location. “People say hobbies can’t mix with work, but I enjoy doing what I do. I can’t change that, and it’s a routine now for me and I’m happy,” he says.

“In fact, I intend to stay in this line till the day I die.” 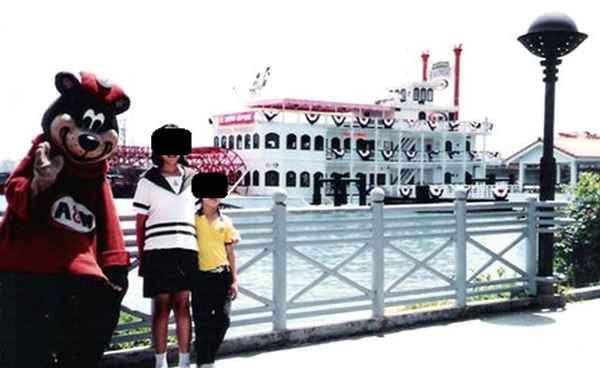 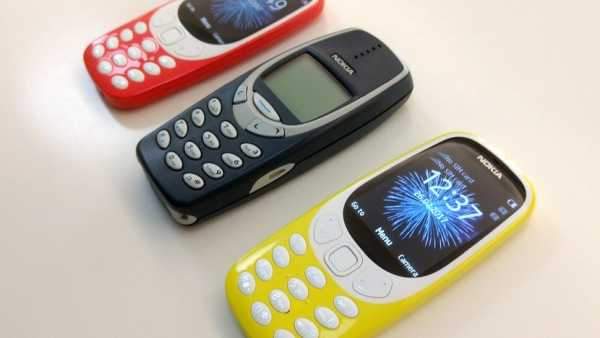 TO PATRONISE OR NOT: TOY SHOP DISPLAYS “NO MONEY PLEASE DON’T TOUCH” SIGNS