Is the Singapore Police Force Proud of Lionel de Souza?
I came across a forum letter in Monday's The New Paper (TNP) regarding the impending closure of Sungei Road's ad hoc roadside stalls- also known as 'Thieves Market, because it's a place where thieves sometimes sell their ill gotten gains. It was written by one Lionel Jerome de Souza. Now Mr de Souza is a familiar name in the forum sections of both TNP and the Straits Times, invariably all his letters take a familiar theme – exploits of his days as a policeman and how he himself made a great arrest and fought crime all on his own, back in the 1960s and 1970s. 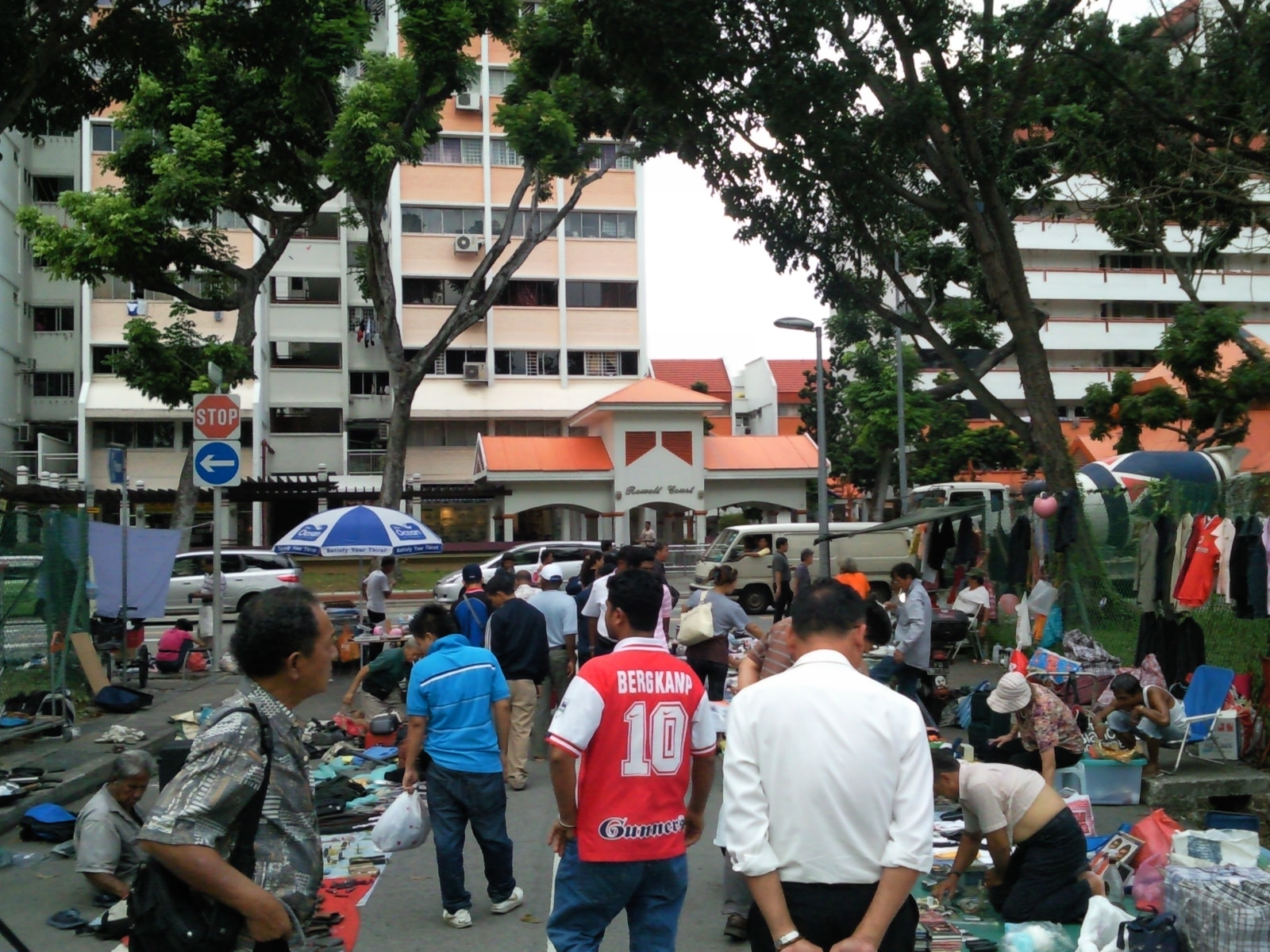 1 would come to the conclusion that de Souza was some kind of yesteryear 'Robocop' by the way he describes his crime fighting activities and Monday's letter reiterates the point. He says this of his time as a 'detective in the old Beach Road Police Station' – 'I dare say I played a pivotal role in suppressing the activities of gangsters in the area.' He goes on to relate an incident of how he (with little reference to his partner) arrested an old thief for theft of hub-caps at Thieves Market. I admit being a little confused here, he talked earlier of gangsters, but then relates a story of an old thief, hardly the kind of person which would make people quiver in fear. Anyway let's give him the benefit of doubt, he made an arrest, albeit an old opium smoker, if he wants some credit for it, hey that's fine.

Mr de Souza lecturing us on why he thinks Ministers should get million dollar salaries.
That said, we are democrats and we allow people like him to express his undying love for the PAP. But I wonder if they love him just as much, given his somewhat troubling background. More importantly, given his penchant for commenting on police matters and talking up his role to the effect that he alone was responsible for crime-fighting, I seriously wonder if the Singapore Police Force (SPF) shares the same views? I hope they do not condone such shameless self-praise and should disassociate themselves from a character like him, by replying to some of his forum letters and distancing themselves from his revelations and personal opinions. My advice to Lionel Jerome de Souza is this – Better to remain silent and be thought a fool, than to speak (or write) and remove all doubt! Lionel "The Dinosaur" de Souza. I am thankful that police officers like him are extinct.
I would like to end by reiterating what the retired cop said – police work is team work. Whether a policeman or woman, sits behind a desk answering 999 calls, whether they do lock-up duties, sit at the counter taking reports, attend to cases, do crowd control duties, airport screenings, investigate cases or make arrests, each of them has an important duty to fill. The SPF cannot successfully operate if 1 of these roles is missing. Every police officer, irrespective of rank is important. No police officer can be a Robocop and do everything and no police officer should think he's one like Lionel Jerome de Souza. We are extremely fortunate that dinosaurs like him are extinct in the SPF today.
Share