Malaysian Prime Minister Najib Razak has won praise from even his political foes for using quiet diplomacy in securing the release of the black boxes and the remains of 298 people killed in the downing of MH17 in eastern Ukraine.

Veteran opposition politicians Lim Kit Siang and Anwar Ibrahim were among the leaders who yesterday lauded Mr Najib for scoring a diplomatic coup in reaching a deal with pro-Russian separatists holding on to the bodies and black boxes. “The Prime Minister … is to be commended for the breakthrough,” said Mr Lim.

Mr Najib had earlier come under pressure for not blaming the separatists over the handling of the bodies, which included 44 Malaysians. In the Muslim faith, which the majority of Malaysians follow, funerals are supposed to be held within 48 hours of death.

Some of Mr Najib’s advisers had urged him to make a strong statement, noting that leaders of the United States, Australia and Britain had all expressed outrage. But unknown to Malaysians, Mr Najib had been in the midst of negotiating an agreement with top rebel leader Alexander Borodai, who was believed to have said he would hand over the bodies and black boxes only to Malaysia.

As the talks, which were kept under tight wraps, advanced, Transport Minister Liow Tiong Lai and other government officials flew to Kiev over the weekend.

“In recent days, there were times I wanted to give greater voice to the anger and grief that the Malaysian people feel,” Mr Najib said in an overnight live broadcast early yesterday morning in announcing the agreement. “But sometimes we must work quietly in the service of a better outcome.”

Anwar said the government had done well by quietly seizing the opportunity to go into the crisis area, The Star reported. Mr Lim, a veteran Democratic Action Party leader, praised Mr Najib and called for greater unity. “Malaysians must remain united as one people on the MH17 disaster, continue to give full backing to the Prime Minister and the government to demand swift justice against the perpetrators of this crime against humanity,” he said.

Malaysian officials said a carefully cultivated neutrality was key to sealing a deal that had eluded Western powers.

While US President Barack Obama blamed Russia for supporting and arming rebels whom the West accuses of firing a surface-to-air missile that took down the plane, Malaysia kept channels open to both Ukraine and Russia, eventually getting direct access to separatist leader Borodai. That meant that when an agreement was reached, it did not look like the rebels, or their backers in Moscow, were bowing to Western pressure, said one analyst. 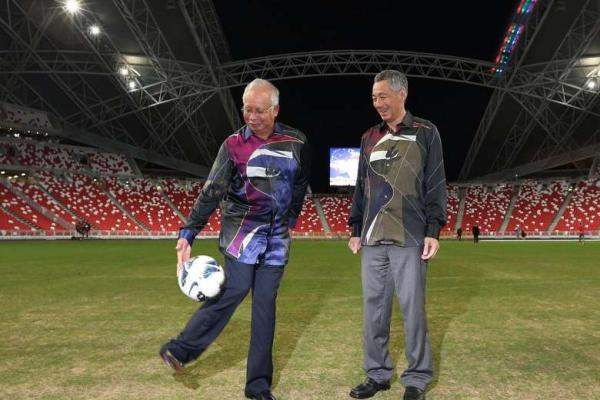 DR CHEE: PM LEE SHOULD REVEAL HOW MUCH MONEY S’PORE HAS COMITTED WITH 1MDB 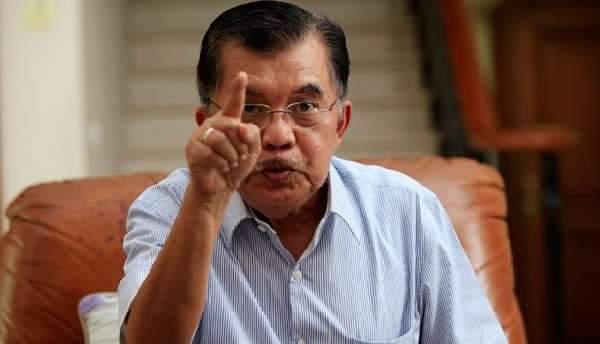 INDON VICE PRESIDENT: S’PORE SHOULD STOP CRITICIZING & BE A GOOD NEIGHBOUR LIKE NAJIB

MALAYSIA AIRLINES MH17 CRASH: SIA FLIGHT WAS “MINUTES” AWAY WHEN PLANE WAS SHOT DOWN