COE FALLING: TIME TO BUY A CAR IN SINGAPORE?

The last time you could purchase a car for less than 100 big ones in Singapore was about three years ago, when Certificate of Entitlement (COE) premiums were hovering around the $50,000 mark, and heading onwards and upwards onto a trajectory that saw it almost reach double that figure over the next couple of years.

But with COE quotas having increased in the past couple of months, we are starting to see prices starting to dip again, with Category A COE premiums currently sitting in the lower $60,000 band. As a result, we are once again seeing the prices of some cars falling below the psychological $100,000 barrier, and no longer will one have to fork out six figures just to purchase the most basic of rides.

But what are those cars that cost less than 100 grand though, and are they worth your money? We take a look at a few notable examples. 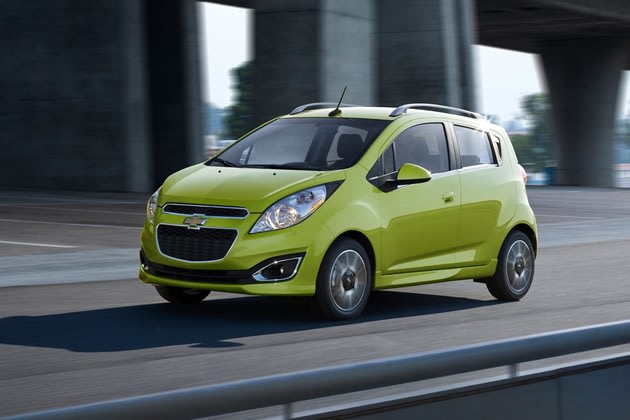 Chevrolet Spark: Looks great. No wonder it's a movie star.

If you think you’ve seen the Spark somewhere before, you’re right. The car had a starring role in Michael Bay’s Transformers series of action movies, albeit in a minor role, but its striking looks have probably imprinted itself into the sub-consciousness of many. Underneath that wild styling though lies a simple car, powered by 1.0-litre 3-cylinder petrol engine producing 67bhp. You’ll probably be faster on a bike.

Worth the money? – Probably not, unless you value looking good above anything else. Or desperately want to drive something that has appeared in an action movie. 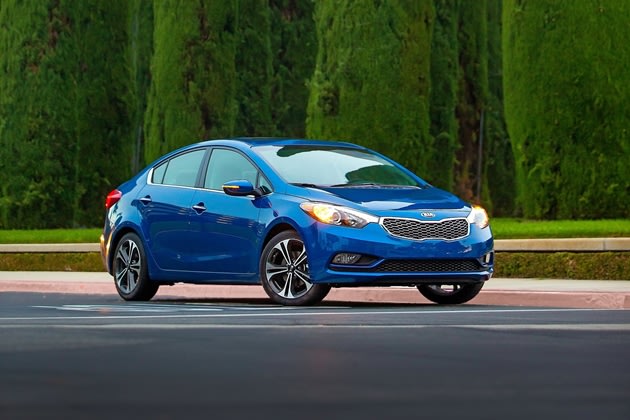 The days of Korean cars being cheap and nasty are well and truly gone, and no car represents the new age of Korean competitiveness more than the new Forte. Offering stylish good looks, a decent drive, plenty of space, and a long list of premium features, the Forte is an absolutely serious contender for the family man’s dollar. For less than $100,000, you can get the Forte in EX trim level, which may not be as well-equipped as the SX version (about 10 grand more), but it still throws in stuff like automatic headlights, controls on the steering wheel, cruise control, a reverse camera, LED daytime running lights, and Kia’s FlexSteer variable steering system.

Worth the money? – Even in entry-level trim, the Forte proves excellent value. The extra 10 grand does get you a fair bit more, so it’s up to you to decide if it’s worth the outlay.

Mazda’s cheeky little hatchback has always been a firm favourite among drivers, with its clean-cut looks and lively character. That said, it is getting a bit long in the tooth, having been around since 2007, making it seven years old this year. It certainly doesn’t show its age, with the car looking almost as fresh as the day it rolled off the factory floor. A new one has just been unveiled though, and you can expect that car to arrive here by the end of this year.

Worth the money? – It might be worth waiting for the new model, which looks like an absolute stunner. But even if you go for this current model, you certainly won’t go far wrong with it. 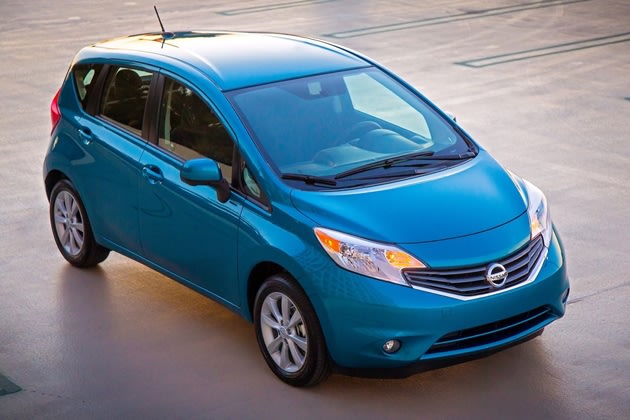 Nissan Note: Cheeky practicality. Has a supercharger under the bonnet!

The Note is a cheeky little runabout with a trick up its sleeve. The basic model, the 1.2, is fairly ordinary, and costs you just $96,800, but pay three grand more and you can have the Note 1.2 DIG-S, which boasts of a supercharger under its bonnet. That’s right, your tiny little Nissan has something in common with Jaguars and Audis. How’s that for bragging rights?

Worth the money? – On its own, the Note is actually a pretty practical car in its own right. Go for the DIG-S: the supercharger is well-worth the extra just for the novelty.