Pro-Russian Rebel Commander: ‘We Did Warn You — Do Not Fly in Our Sky’

KIEV, Ukraine — As news broke of Malaysia Airlines Flight 17 being downed in eastern Ukraine, the separatist’s shadowy commander with a pencil mustache issued a dark warning on social media.

Through his VK.com account, Russia’s version of Facebook, the self-proclaimed defense minister of the Donetsk People’s Republic, Igor Girkin — who goes by the nom de guerre Igor Strelkov — boasted about shooting down a plane.

Thinking it was a Ukrainian transport plane, Strelkov added that “a plane has just been downed somewhere around Torez, it lays there behind the 'Progress' mine,” referring to the mining town of some 80,000 people.

“And here is the video proving another 'bird' falling down,” he continued. “The bird went down behind a slagheap, not in a residential district. So no peaceful people were injured,” Strelkov wrote, adding that there is also information about a Ukrainian military plane shot down.

However, Strelkov deleted the post when he found out it was actually a commercial jetliner carrying 295 innocent people — not a military aircraft.

When Mashable called Alexander Borodai, self-declared prime minister of Donetsk People's Republic, to ask if the group was responsible for shooting down the plane, to which he responded:

Then he hung up.

The pro-Russian rebels in Donetsk have been colliding with Ukrainian forces for months and have brought down several military aircrafts. However, the rebels denied their involvement with two crashes this week, saying they didn't have the kind of equipment to carry out such an event.

On Wednesday, the Ukrainian government claimed that a Russian military plane shot down a Ukrainian fighter jet. Just two days ago, Ukrainian officials suggested that a military transport plane carrying food and water for troops was shot down by an advanced rocket system fired from Russia.

Strelkov, a native Muscovite, is known for his brutality. As reported in Mashable, he led an illegal military tribunal and sentenced at least three Ukrainian citizens to death by firing squad under a 1941 Stalin-era law.

The conflict in eastern Ukraine’s Donetsk and Luhansk regions began in April. 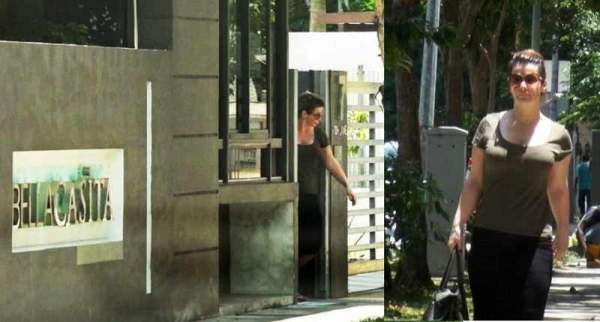 RUSSIAN PROSTITUTE ARRESTED IN SG EXPOSED, WORTH $500 PER HOUR MEH? 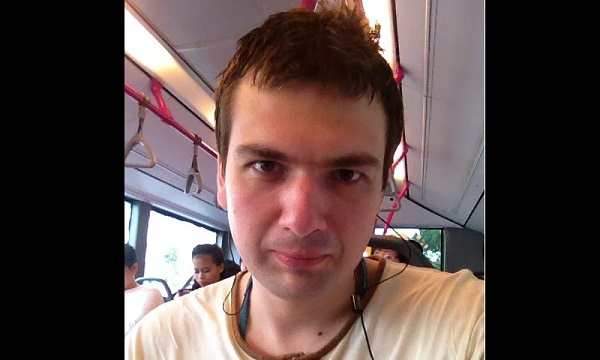 WHAT IF SMU LAW STUDENT HACKER WAS A S’POREAN & NOT RUSSIAN?