SAMURAI MASTER GETS 7 WEEKS JAIL FOR BRANDISHING SWORD IN PUBLIC

A “SAMURAI” who got on an MRT train brandishing a sword, which he swung at police officers, was jailed for seven weeks yesterday.

The remaining four charges, including one of outrage of modesty, were considered during his sentencing.

Deputy Public Prosecutor Siti Adrianni Marhain said that, at the time, Chua was the highest-ranking member of the Eishin Ryu Iaido martial arts school at King George’s Building, which was set up about three years ago.

That day, he wore a samurai outfit and carried the 23cm-long weapon, known as a katana, on a bus to Paya Lebar MRT station.

When he got off, he poked its tip in the stomach of a fellow passenger, leaving a red mark. He then leapt over a fare gate and got on a west-bound train, before three TransCom officers boarded at Bugis in a bid to intercept him.

After changing lines, they caught up with Chua on a train to Dhoby Ghaut. But when they asked him to get off the train, he turned aggressive and abused them, pushing one in the chest and shouting vulgarities.

They tried to calm him down, but he kept shouting and pushed another officer in the chest. When they issued a verbal warning, he unsheathed the sword and began swinging it in a threatening manner. The officers backed off and kept passengers at a safe distance.

Chua alighted at Dhoby Ghaut, then caught another train to City Hall. He was arrested later in Jalan Pisang, off North Bridge Road.

His lawyer, Louis Joseph, blamed the incident on psychotic episodes his client had suffered.

District Judge Ng Peng Hong agreed with the prosecutor that not much weight should be given to Chua’s substance-induced psychosis, which he had caused himself.

Transcom Stalks Sexual Harassment Victim And Tells Her That She Should Have Defended Herself?! 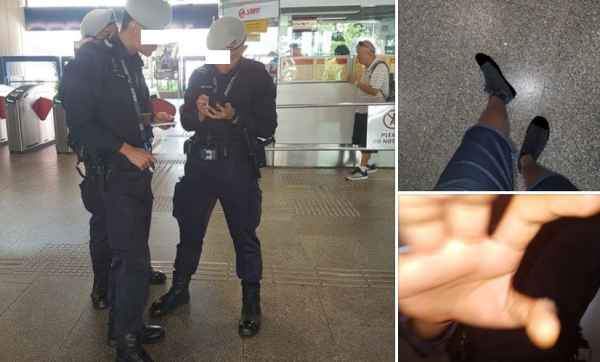 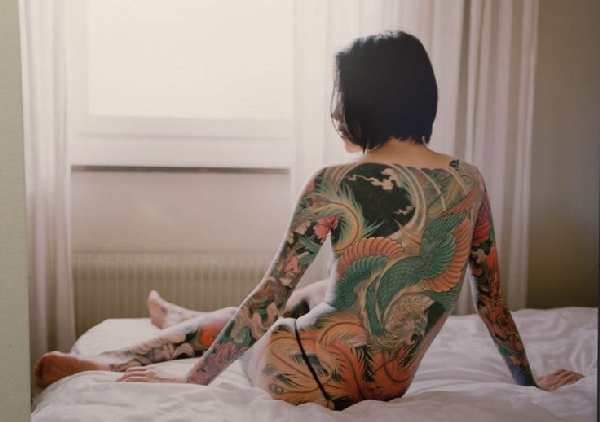