City Harvest Church’s former fund manager Chew Eng Han was again singled out yesterday as the person who had suggested the bond investments at the heart of the criminal trial involving six church leaders.

John Lam Leng Hung — one of the accused and the defence’s first witness — named Chew — a fellow accused who has since left the church — as the one who had proposed investing in Indonesian glassware company PT The First National Glassware (Firna).

On Monday, Lam said Chew — who managed the church’s investments through his firm AMAC Capital Partners — had suggested the church buy bonds issued by Xtron Productions, the audio-visual company that managed pop singer Ho Yeow Sun’s career. Ms Ho is the wife of church co-founder Kong Hee, another of the accused.

The accused persons allegedly misused S$24 million of the church’s building fund for sham bond investments in Xtron and Firna. A sum of S$13 million was channelled to Xtron in 2007 and 2008, while S$11 million went to Firna in 2008 and 2009. It is the prosecution’s case that most of it was used for Ms Ho’s music career in the United States, and that another S$26.6 million of church funds was misappropriated to cover up the initial sum of money.

Yesterday, Lam said Chew had in August 2008 proposed investing in Firna to the church’s investment committee. He added that Chew had said Firna was a large glass factory and worth US$46 million (S$57.2 million). It was owned by church supporter Wahju Hanafi and his father-in-law, and Chew had apparently said Mr Hanafi would provide a personal guarantee for the Firna bonds.

Lam, who faces three charges of criminal breach of trust, sought to play down his role in the transactions central to the charges. He said he was not involved in discussions on fund-raising for Ms Ho’s career, and that he was given updates on the church’s investments and purchase of property in his capacity as a board member and investment committee member.

When there was concern about impairments to be made by the church should Xtron be unable to redeem its bonds when due, Lam tapped his previous experience to work out the asset impairment. Fellow accused Serina Wee provided him with Xtron’s projected income and expenditure, he said. This included the projection of S$16 million and S$23 million in sales of Ms Ho’s US album in 2011 and 2012, respectively. Lam said he had flagged the need to justify the projections.

His lawyer, Senior Counsel Kenneth Tan, produced email to show that Lam — a chartered financial analyst and certified public accountant — was included in discussions only on an ad hoc basis, mainly when accounting issues arose, and hence was not part of any conspiracy. 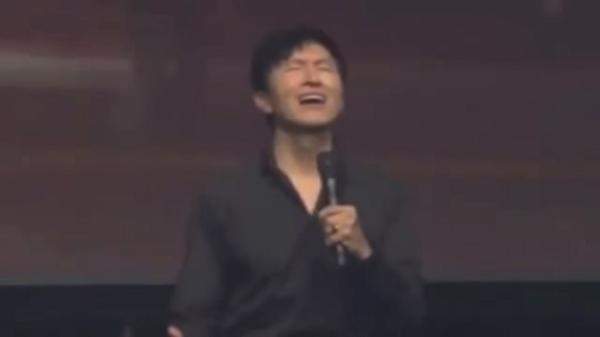