MR Liu was responding to several questions about the new bus contracting model, where the government will buy over all bus infrastructure and contract out route servicing to private companies.

Mr Lui emphasised the over the past few years, costs have increased much faster than bus fares and this cannot go on much longer.

He also spoke about how requests for better service standards and new routes must also be carefully assessed and may not always be possible.

Mr Lui explained that if new routes have low ridership or if the costs of providing better service are too high, the government will need to subsidise the transport system too heavily and this would be bad.

He said that in order to ensure this doesn’t happen, new routes will need to be carefully researched or put on trial periods to ensure that they are viable in the long run.

When asked what the government has budgeted for the whole system, Lui Tuck Yew declined to give a figure of how much it would cost, saying that making public the government’s budget could “skew the bids” when bus operators start to make bids for the route contracts. 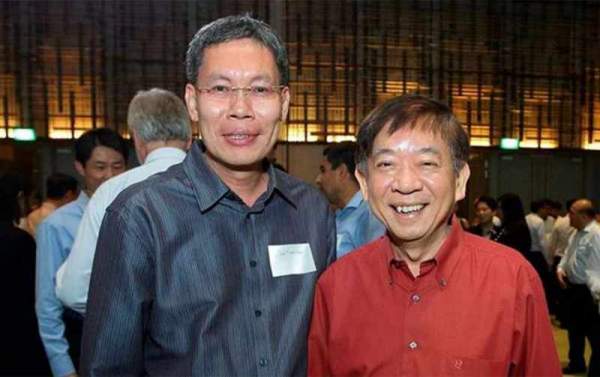 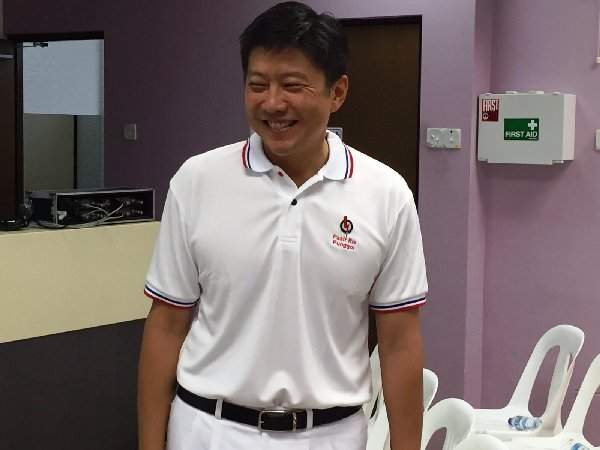 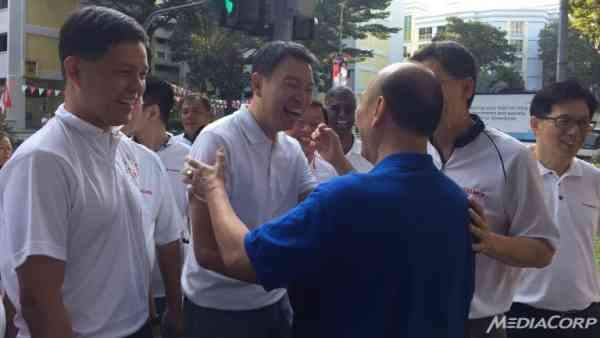