THE POLITICS OF WINNING PINK VOTES IN SINGAPORE

The Pink Dot and Wear White movement were subjects of great public scrutiny the past weekend. Activists from boths sides quarrelled over this competition of public space and ruffled a few feathers in the process.

Amidst the public uproar and spectacle, there was a deafening silence from Singapore's political parties. Apart from the PAP's usual stance that has been trumpeted all over the mainstream media, the positions from other politicians hasn't been all that clear.

To give clarity on the matter, here is the low down on where our local political parties & politicians stand on the LGBT or Pink Dot movement.

How are political parties navigating this pink minefield to maximise electoral returns for themselves?

RP stated that one of their central tenets is that there should not be any discrimination between individuals based on gender, race, religion, age and sexual orientation and that they are “committed to working towards the repeal of Section 377A and the decriminalization of homosexuality.

Reform party Sec-Gen Kenneth Jeyaretnam was one of those who attended Pink Dot 2014.

The Worker's Party has stated that they continue to not have any position on gay-related issues, as was the case in October 2007 during the parliamentary debate over Section 377A.

However, WP has "cleverly" hedged their bets with both the pro-Gays and the anti-Gays.

On the pro-Gay side, they have Professor Daniel Goh who defended HPB when religious leaders accused HPB of spreading pseudo scientific facts about homosexuals. Prof Daniel Goh came out in defense of the HPB FAQ, calling it factual and a reflection of the current social scientific and scientific understanding of homosexuality.

Daniel Goh was also one of the panelists who took questions on the LGBT situation in Singapore during NUS law professor Lynette Chua's book launch on the Pink Dot movement.

On the opposing end, WP MP Faisal Manap supported the anti-Gay #WearWhite movement and wore white in solidarity with the movement during his visit to the mosque.

Overall, the party’s position is that “Singapore’s social core values, at this moment, only recognizes family unit with heterosexual relationship.

However, party members like Ravi Philemon has went against this official stance and recently unveiled his support for the Pink Dot movement. He said "yesterday however, for the first time, I wore pink by choice. Not because I am sold out on the ideals of the pink dot event, but I cannot conveniently remain quiet when a small group of people are oppressed and shamed because of misinformation, untruths and fear." 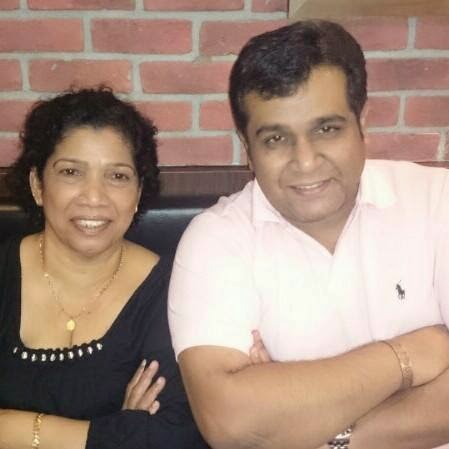 SDP stated that Section 377A discriminates against a segment of our population and that discrimination, in whatever form, has no place in society”. It calls on the PAP government to repeal the law. SDP also reiterated its stand on basic rights and equality.

Unfortunately, SDP gave in to conservative Singapore and Dr Chee Soon Juan had no choice but to flip position and declare during GE 2011 that “we are not pursuing the gay agenda and none of our MPs will”.