I'm not attending PinkDot this year. This is coming from someone who has attended every Pinkdot except the one where Broadway Beng was engaged to provide the entertainment. This is coming from someone who has their fair share of gay and lesbian friends.
I made the decision last year after reading Alfian's criticism of the pinkwashing at Pinkdot, after hearing from various friends of the Pinkdot organisers' heavyhanded censorship of community booths and disrespect of the LGBTQI community's diversity and needs. 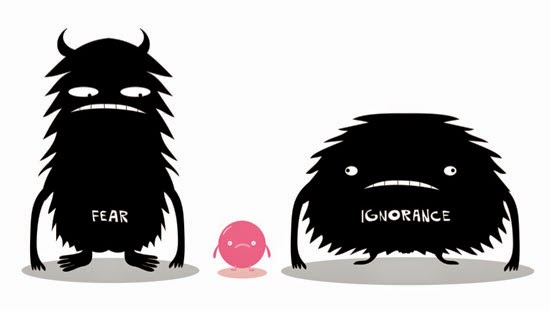 Which is the real PinkDot mascot?
Why is PinkDot promoting fear and ignorance?
Why bother attending PinkDot if this is the day where instead of being safe and free, LGBTQI activists suffer the most censorship and oppression, and at the hands of PinkDot organisers?

My activist friends reported the organisers lecturing that this event is not for them, not for the benefit of the LGBTQI community, but for the benefit of appearing safe and unthreatening to mainstream Singapore and their straight allies. And so: a complete gag on safe sex. Straight people will freak out if you give out condoms and safe sex brochures and talk about safe sex! Please say as little about activism on this day itself. It's too confrontational! No one really needs to hear the plight of transsexual sex workers, much less their rights. It's too alternative! And please give us all your brochures to vet. We demand it.

Why bother attending PinkDot if, instead of encouraging diversity and non-judgemental attitudes, PinkDot organisers are the ones who promote the fear and ignorance of real LGBTQIs, and their issues, concerns, needs, diversity?
If Lawrence Khong and the Wear White campaign didn't exist, PinkDot would have to invent them from scratch 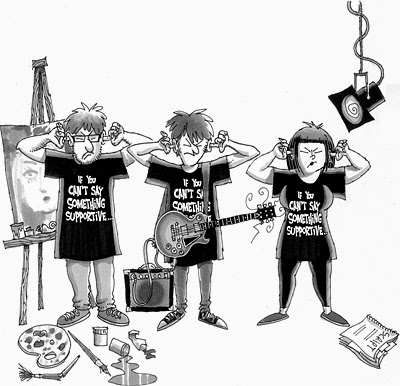 We're under attack! Shut up and stop criticising us!
This year, I wonder if PinkDot organisers and the LGBTQI community at large are just papering over issues that need to be addressed and allowing attacks from the religious right to band the community together in the absence of an authentic, living vision.
If not for the wear white campaign and the attacks by conservative Christian pastors, my activist friends would be making more criticisms of pinkdot, inspiring their brethren to actually promote diversity and tolerance within the LGBTQI community, and to question their motives for turning up, wearing pink, or feeling happy that PinkDot has now got corporate banking sponsors.
If not for these attacks, someone would've risen up by now to condemn the hiring of security personnel by PinkDot organisers and exposed it for a fascist, if not a cynical PR move that it is.
Whoever would have thought that a pride event would need to hire its own thugs and goons, who will either harass people who look different or out of place today, or rough up a vocal protestor criticising PinkDot either from the left, or from the right?
No one in their right mind would think for one moment that the "Wear White" or "LoveSingapore" campaigns would be interested to crash Hong Lim Park today. "Wear White" wants to send a signal in the mosques. Lawrence Khong applied to have his event at the Padang. None of them wanted a confrontation, none of them wanted to be in the same space as PinkDot.
And yet PinkDot plays up the so-called attacks, fosters a siege mentality, all to justify the wasteful, immodest, and immoral hiring of mercenary thugs at today's event. Because in their bizarro universe, PinkDot's cheerful and peaceful picnic atmosphere either doesn't exist or is so fragile (despite a turnout of 3000 people on average) that a few protestors would create a riot. What does this say about the PinkDot organisers' perception of the LGBTQI community? That they can be prodded into violence? That they could never react to opposition in a Gandhian manner? What does this say about PinkDot's liberal credentials?
Most of my LGBTQI activist friends have said no to PinkDot's invitations to set up community booths this year. I guess they must be very tired of censorship and oppression. And maybe disappointed that the organisers of the most successful LGBTQI event are themselves the biggest homophobes in Singapore.
Most of them will still be attending the picnic. I will be boycotting PinkDot completely because their KPI is the turnout for the event. Until such time that PinkDot is run by a committee of intellectually honest people whose put the interests of LGBTQI people first, I will not attend any future PinkDot.
Share

Jolovan Wham: You Can Delete Stuff From Your Phone Before The Police Takes It!