PETALING JAYA – Malaysia’s first ever Playboy bunny Felixia Yeap will be “reborn” this Thursday when she embraces Islam.

In a Facebook status update Friday, the Ipoh lass said she chose July 3 to embrace the religion as it was also her birthday.

“I hope everyone will pray that I will be steadfast and committed in my new journey.

“Only Allah can repay all those who prayed for my new life,” the 28-year-old said in her posting on her Facebook page that has more than 750,000 likes.

The status was widely accepted by many of her fans, who congratulated her on her decision.

Yeap, whose modelling career took off after a stint at the Playboy Club Sands Macau about two years ago, has been modelling Muslimah clothing such as the hijab for a while now.

“I believe I am worth more than just showing off my body. I am more than this.

“And I don’t feel proud if attention- or fame-seeking model wannabes out there look at me as their idol or role model,” she said in a blog post titled “The Truth Behind My Hijab” last year.

Yeap, 26, has posed for Playboy Philippines, the third Malaysian to do so in the men’s magazine that features photographs of nude women. She, however, did not appear in the nude.

She stopped posing for racy pictures earlier this year and often posts picture of herself in Muslimah clothing on her Facebook page.

She also endorses many brands in her postings. 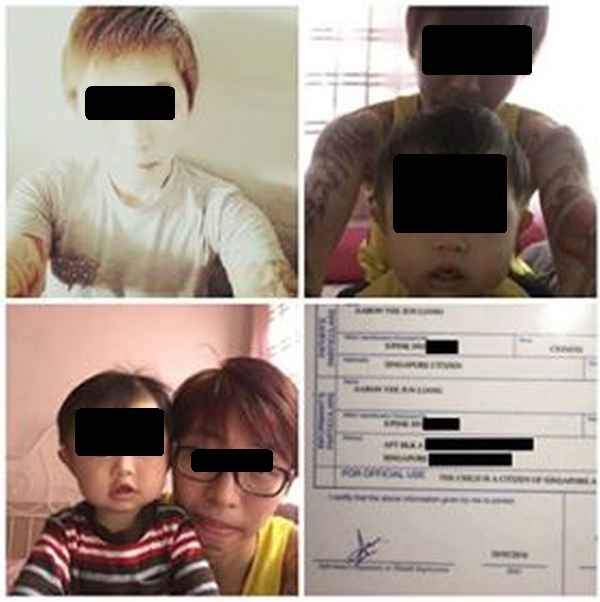