Suffering from a bad bout of morning sickness?

According to a new study (from a reputable source that’s not your husband or boyfriend), a spoonful of semen could clear that nausea right up. It’s important to note that the ejaculate you ingest can’t just be from any man – it should be from the father of the baby.

The new study was conducted by Gordon Gallup, a psychologist at SUNY-Albany, who found that ingesting semen from the father of your baby-to-be alleviates some of the symptoms of morning sickness.

While many women will read this and think “Well, obviously a man ran this research,” the explanation for why this works actually does make sense. According to Gallup, who specializes in human reproductive competition and behavior, pregnant women become ill and vomit because their bodies are rejecting the semen’s genetic material as something foreign and unfamiliar.

By performing oral sex and introducing the father’s ejaculate into her system, the mother can build up a tolerance to the semen that is already present in her body. 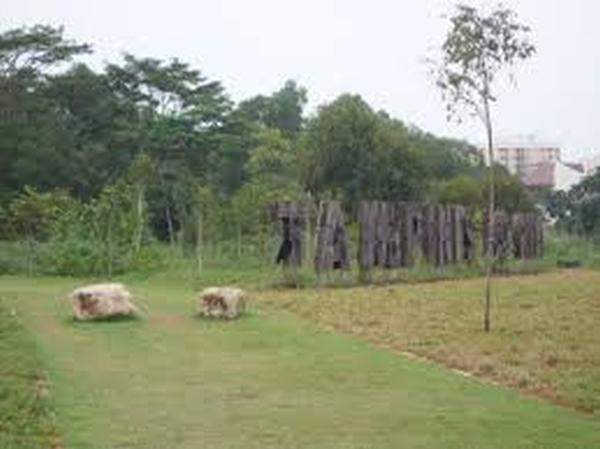