Confession of a lawyer who went from hero to zero

When he recovered, he was able to joke with his wife. “You always said I wasn’t romantic. But when I thought I was dying, I was romantic.”

While he was able to laugh over it, he said it was not funny then.

Mr Subhas, who had always liked his drinks and his cigarettes, gave up smoking in 1997, when he saw his son’s face as he was being wheeled into the operating theatre. Sujesh was seven then.

He thought: “This boy, I brought him to earth. Is this how I am going to treat him?”

His son is now in his first year reading law at the University of Nottingham, after studying finance in a polytechnic here.

But the decision to pursue both finance and law was entirely Sujesh’s choices, because his father wanted him to do what made him happy.

It was a lesson Mr Subhas learnt in his own youth. His mother had “bundled” him off to India to study medicine. After three months, he returned to Singapore, homesick and disinterested.

And, till today, he is not interested in travel. Home is where his heart is, he said.

Now he spends his weekends dictating his second book – to his wife – going to the Holy Tree Temple where he is the chairman of the board of trustees, and spending time with his family.

The book, tentatively titled It’s Easy To Cry, is about his legal and medical experiences. His first book was titled The Best I Could, about his colourful legal career.

Mr Subhas says he is not afraid of death because he believes he has done “more good than bad”.

But the traumatic experience did bring some fresh perspective.

“I saw my wife, my son, my nephews holding my hand. I thought: ‘I am so lucky to have these people with me.’ I told myself that if I ever recover from this, I’d spend more time with them, in the last few years of my life. 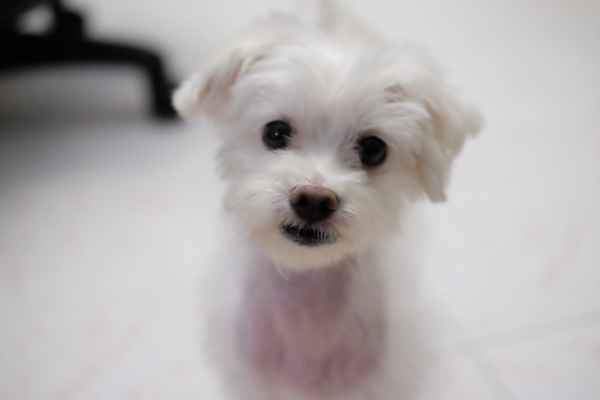 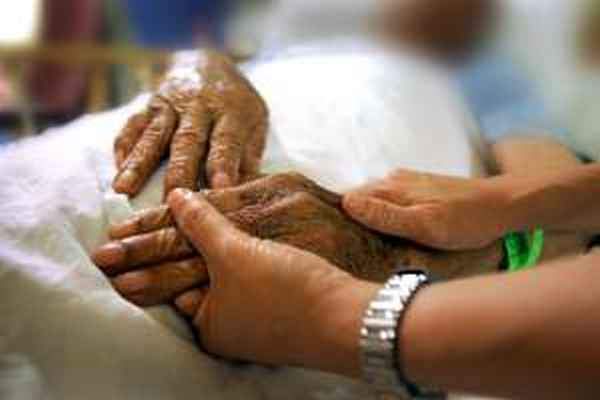 CARING FOR DYING PARENTS ENOUGH TO BANKRUPT MOST S’POREANS 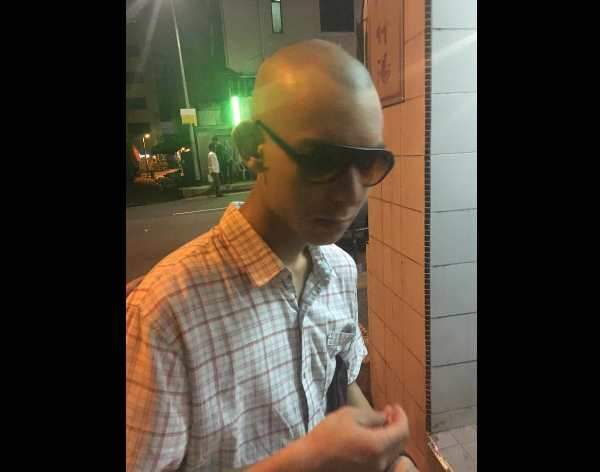