Singapore’s Prime Minister, Lee Hsien Loong has commenced proceedings on a defamation suit against a Singaporean blogger, Roy Ngerng, who in a 15 Mar 2014 blog post, alleged that Mr Lee had misappropriated CPF savings.

Roy published a blog post yesterday, appealing to the public to donate to his “Defamation Legal Defense Fund”. In less than 24 hours, he has raised more than S$14,000: 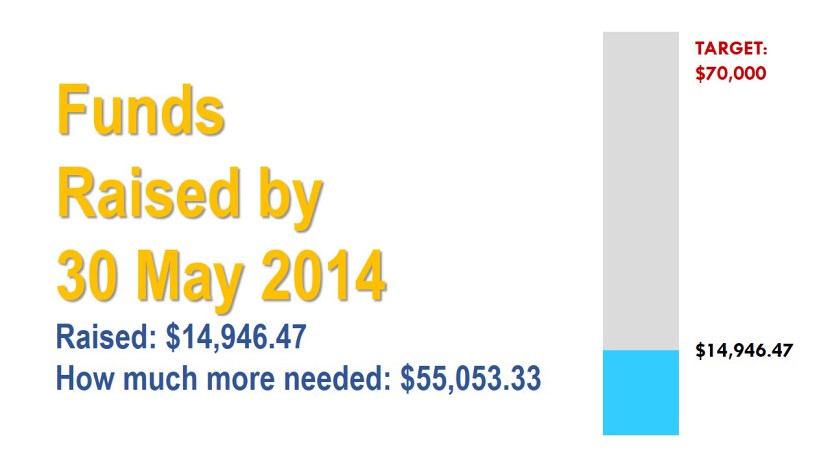 Food for thoughts: Cast aside whether Roy is guilty of defaming the Prime Minister or not and put on your philosophical hat – is this lawsuit a case of Lee Hsien Loong vs Roy Ngerng or Lee Hsien Loong vs the People? Roy’s legal fees are being crowd-sourced from ordinary Singaporeans.

Below are some screengrabs of Roy’s POSB bank statement, taken from his blog. Read the column of  the donors’ names to get a sense of why some ordinary Singaporeans contributed to the fund: 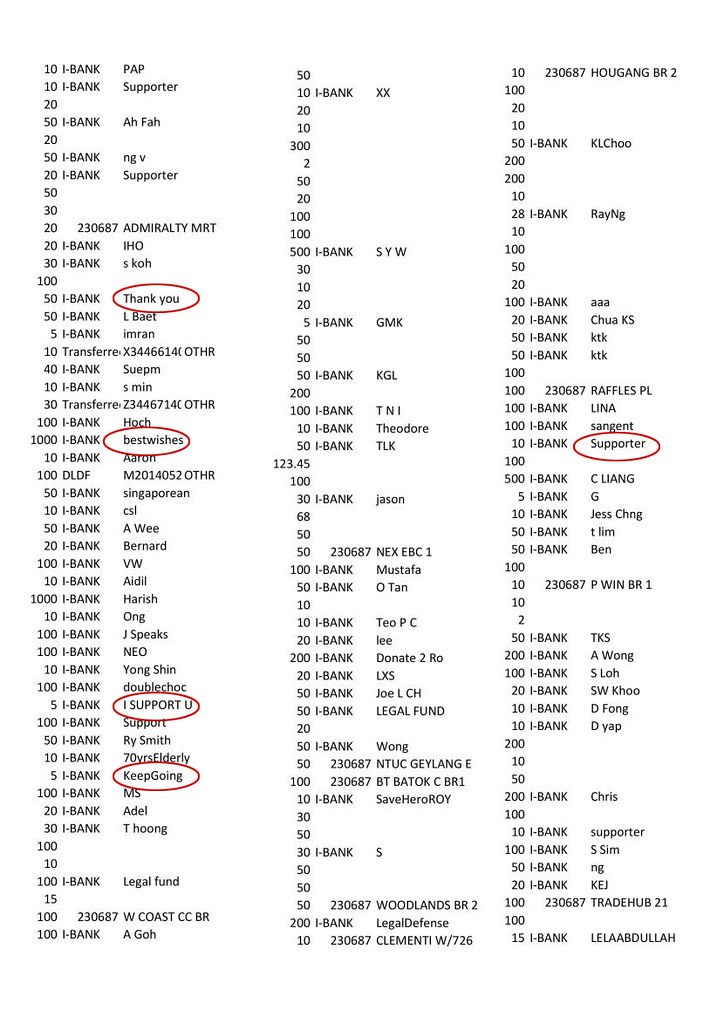 I fear our esteemed Prime Minister is losing his moral high ground here by commencing with the defamation suit.

Sir, I really do not think this works in your favour with today’s generation of Singaporeans.

I have no doubt our Prime Minister is free from corruption (after all, this was one of the key justification why his salary is the highest in the world for any head of state) and I believe most Singaporeans feel the same way too.

How did things spiral to where they are now?

If Mr Lee wins the suit against Roy and bankrupt him in the process, what’s next?

Will you create another ‘political martyr” like Dr. Chee Soon Juan?

What purpose does this serve?