SINGAPORE: Sport Singapore CEO Lim Teck Yin has come out in support of the Football Association of Singapore’s (FAS) decision to postpone the football match between Singapore and Malaysia.

FAS issued a statement on Saturday saying the game, originally set for 8 August, will be rescheduled to a later date as more time is needed to prepare for the event.

Announced in February as the first football match to take place at the new National Stadium, the game was expected to attract a capacity crowd.

He also said the systems at the SportsHub needed to be run through less complex events to avoid potential problems.

Mr Lim added that the Rugby World Club 10s, the first event to be held at the National Stadium, does not require the full suite of services.

Other factors that could pose problems include traffic control and ticketing operations. 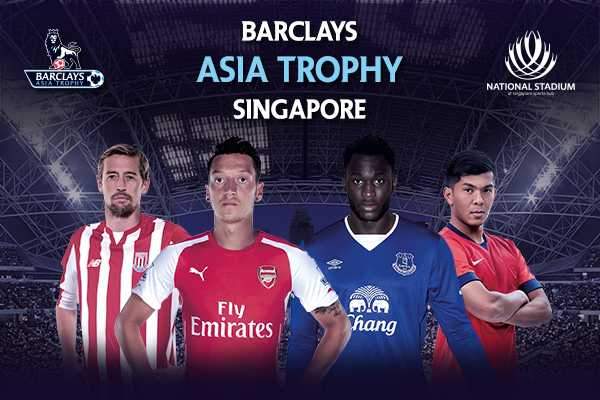