The CPF is a disaster after numerous tweaks and short term planning made by the PAP government. Contrary to what a typical PAP supporter may claim, the CPF retirement scheme one of the many social/economic/judiciary infrastructures and systems passed down by the British Colonial Government. One simple comparison of what the original CPF looked like is to read up and compare with Malaysia's present EPF system which have hardly changed if at all. Of course, given the amount of propaganda peppered in Singapore, the typical PAP supporter can even tell you Lee Kuan Yew invented the HDB, CPF and even the internet. That being said, today's topic is about the simplicity of the PAP MPs and how shallow their knowledge in CPF is actually preventing them from making the right proposals to the government. Read through this Today's article, and it reflects how astoundingly ignorant PAP MPs are in the CPF aspect: 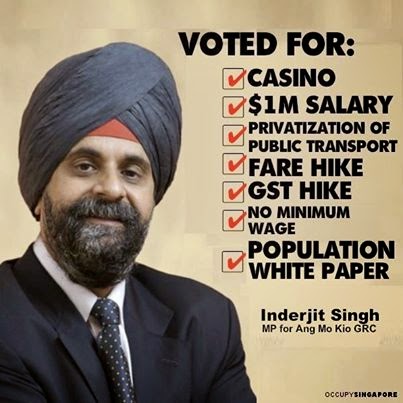 1) Use less CPF for housing and you can retire!
Ang Mo Kio GRC MP Inderjit Singh suggested that, in tandem with more affordable housing, the CPF Board could allow Singaporeans to use less money from their OA to buy a property. “If we use less for housing, we will have more for retirement. We start earning 4 per cent (interest rate) earlier,” said Mr Singh, who also suggested raising the interest rates, which currently stand at 2.5 per cent per annum for the OA and 4 per cent for the RA.Basically, Inderjit Singh said: Use less in OA means more for retirement. The next question to him is then what happened to home ownership? Are Singaporeans going to pay more in cash for HDB flats with such ridiculous prices? Fertility rate is already at all time low and denying Singaporean couples their love nests is going to worsen that. Bad idea, stupid MP, NEXT 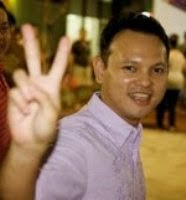 2) CPF Board is your trusted Fund Manager!
Chua Chu Kang GRC MP Zaqy Mohamad proposed an investment-linked plan managed by the CPF Board to pool together investments from different members and provide higher returns. Mr Zaqy noted: “What Singaporeans are looking for are higher returns but, at the same time, they know there is someone trusted like the CPF watching their backs.”Did the CPF board make it to the Forbes' Top Hedge Fund Managers list? If Singaporeans prefer ILPs, they should go to the private banking sector or even the insurance giants like Prudential and AIA. Zaqy is simply reinventing the wheel.Mr Zaqy also called for greater flexibility in the Minimum Sum scheme, which requires Singaporeans to set aside a certain sum in their CPF, so they can receive monthly payouts when they reach the draw-down age. The Minimum Sum has been increased over time to account for inflation.
How can you account for inflation by locking up more funds? Raising interest rates should be the long term solution to inflation, not raising the Minimum Sum. This is really the apex of stupidity, Zaqy has really done himself in in an area where he is not familiar with. Yet another out of touch PAP MP, NEXT 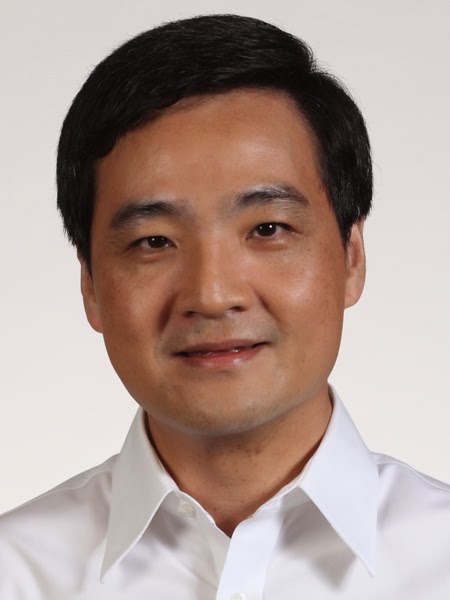 3) Making the people pay more for CPF will enhance savings!
National Trades Union Congress deputy secretary-general Heng Chee How reiterated that raising CPF contribution rates is only one way to enhance savings.What a talent… Thank you Mr Obvious.Citing the plight of workers who have low disposable incomes, unionists said employers should bear higher CPF contribution rates.PAP-appointed unionists are really stupid, what makes them think the employers will not account for these CPF contribution rates and lower the take-home pay?So before the PAP apologists blast me for blindly criticizing, here are my REAL solutions:1) Solve the structural dissonance of CPF, Temasek Holdings/GIC and real returnsNationalize Temasek Holdings and GIC, and make them pay back all profits made from SSGS bonds (aka your CPF money). CPF interest rates can only be raised by raising the lending rate of SSGS bonds, henceforth, Singapore should open up the SSGS bonds to reputable private fund managers like Aberdeen and Templeton, and explore the option of direct lending to finance student education loans and housing loans.2) Abolish the Minimum Sum, combine OA, SA and MAHow much you have in CPF is how much you get to spend in the areas of housing, medical or retirement. This is a shift in financial responsibilities and correcting the perception of bankruptcy. Do you know when you emptied your MA, you must pay in cash even when you have hundreds of thousands in OA and SA? Or you have to pay your housing loan in cash when you emptied your OA despite having hundreds of thousands in SA and MA? This is the design flaw of the CPF. Money management should be handled by individuals contributing monthly to the fund, not the CPF. Why are Singaporeans entrusted to handle a rifle at the age of 18 but are not entrusted with their own money at the age of 55?3) De-regulate CPF, propose alternative retirement package from private sectorHow good is CPF when it doesn't have competition? By simply comparing it with Retirement Schemes in other countries, the CPF actually sucks in terms of returns. It is time we privatize the nationalized retirement scheme, like Singtel, Singapore Powers and SMRT (maybe not the public transport network as the PAP government privatize the profits and nationalize the losses)Ideally, CPF should be converted to a nationalized pension scheme with universal healthcare and the CPF contribution rate a form of tax. That of course is out of the picture given how hopelessly subscribed Singaporeans are to the PAP doctrines.

Grace Fu Makes A Fool Of Herself Again: If There’s No Chicken, Eat Eggs!