Police said the five — four men and a woman — allegedly behaved in an unruly manner at about 8.40pm when they could not enter the stadium.

A Malaysia Super League football match was being played between Singapore’s LionsXII and Johor Darul Takzim in the stadium at that time. 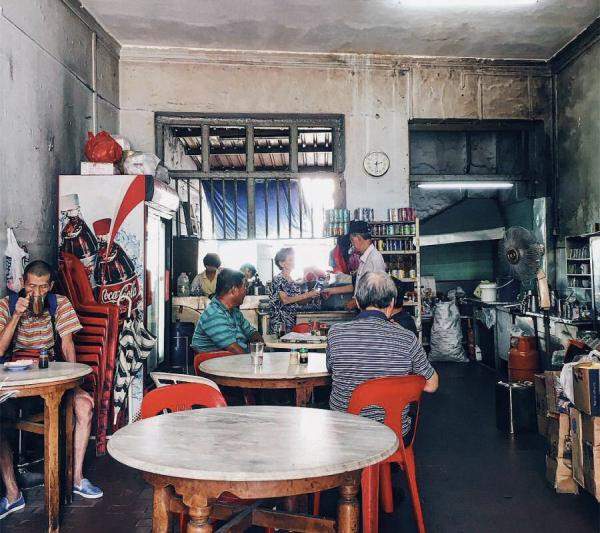 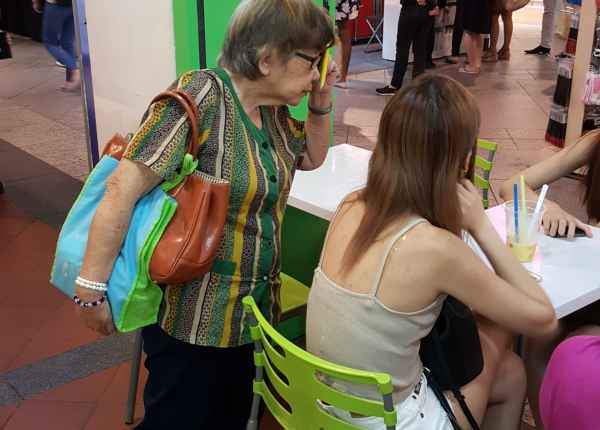 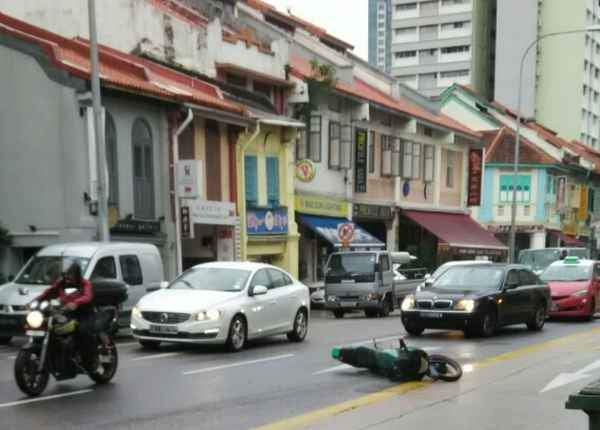 BIKER FALLS OFF BIKE AT JALAN BESAR, THEN RUNS AWAY