According to Spanish media reports, the 22-man Valencia CF Foundation trustees voted in favour of selling their shares to the 60-year-old billionaire’s Hong Kong-based investment company Meriton Capital Limited during a meeting in Madrid on Saturday.

Lim, estimated by Forbes to be worth US$2.4 billion (S$3 billion), had offered 420 million euros (S$720 million) in total, with 200 million euros for Valencia’s debts and 170 million euros to complete construction of a new stadium. He had previously forked out 45 million euros to buy two footballers – striker Rodrigo Moreno, 22, and midfielder Andre Gomes, 20, from Benfica and will transfer them to Valencia next season. 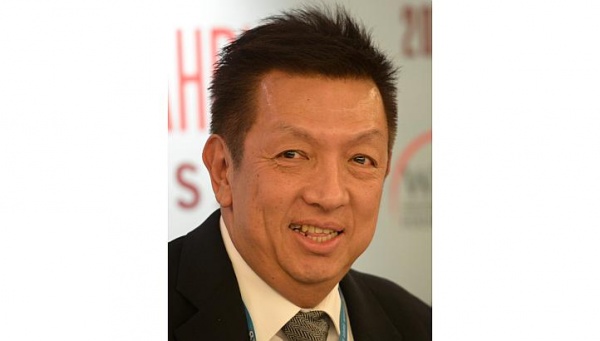 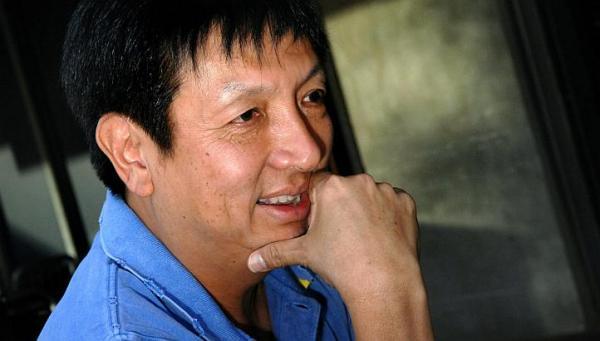 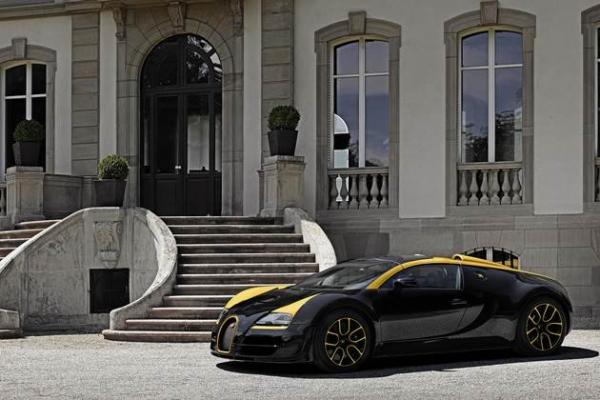