It is with some interest that I read the latest assertions by historian Thum PJ on how Lim Chin Siong was wrongfully arrested for inciting a riot in 1956. According to Thum, he had discovered an archival record which contained the transcript of Lim Chin Siong's speech during the night of the riot and that in this record, Lim Chin Siong did not ask the people to “pah mata” (beat up the police) but wanted the police to join him and his cause. Thum proceeds to assert that the subsequent arrest of Lim is wrong and thus, fits into his persistent historical assessment that Lim was not a communist – although Lim had joined the outlawed communist Anti-British League and rose to prominence in several communist trade unions. 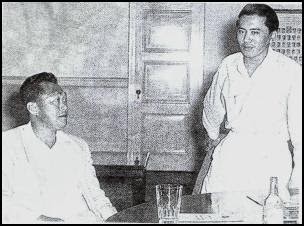 If it was not Lim's fault, than whose fault was it? Why was the crowd so worked up that day and not any other day? Having absolved Lim from all responsibility, Thum's historical investigation is reduced simply to the claim that “public anger was too strong” and therefore the riots occurred. So the elephant in the room was, why was public anger so strong on that day, as claimed? This, Thum did not bother to find out.A dusty piece of paper from the colonial archives cannot convey the emotions of a fiery night when words spoken from the podium carry a lot of underlying meanings. One cannot even know the tone that was used. It could be “mai pah mata…” or it could very well be “mai…PAH MATA!” Only those present at that historical moment can understand what Lim spoke ahout and what he wanted the people to do. If I were to read this historical document now, I would also wonder why I was so angry then. UNLESS you read through the entire document, you will find how words were played with sparks and could possibly set off fire. And I quote Lim Chin Siong:
“(let's) quickly unite together for tonight there is a possibility that something big will happen. But, dear brothers and sisters, if any of our sons are assaulted we will not tolerate it.”

“We must also use method to get rid of this oppressive Government and to attain our final objective..We must take certain action to retaliate against their oppressive action.”

“Mayday is the workers' struggle for better living and to commemorate past events of bloodshed (believed to be referring to Hock Lee Bus riot). Workers must zealously celebrate and be united to fight to the end.” As a historian, Thum is entitled to make his assessment. But even my lecturer constantly drilled me to question sources and not make simplistic prima facie assessments from one single historical source. For example, CPM chief Chin Peng said in his memoirs that left-wing trade unions in Singapore were receiving instructions from the communists. The Plen, Fong Chong Pik, in his memoirs, said that he had a “special acquaintance” with Lim and had met him 3 times. In fact, it was the British Security Council assessment that also pinned Lim as a communist…so Chin Peng, The Plen and the Brits were all lying about the same thing?! So there were no communists, no riots, no bombings? Or all these just random acts of “public anger” also? Now, for Thum to put the blame of the riot on “public anger” is perhaps somewhat disrespectful to those who there on that night. Cuz Lim Chin Siong would never lay the blame on the people. 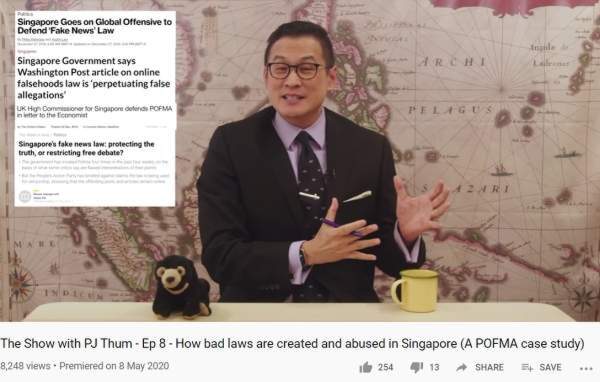