NEW YORK (AP) — If Mickey Mouse is feeling his age at 86, scientists may have found just the tonic: the blood of younger mice.

Older mice got stronger, exercised longer and performed better mentally after they were injected with blood from young mice, or even just with a substance that’s more abundant in younger blood.

Someday, if more research goes well, this may lead to a way to treat some infirmities of old age in people. In the meantime, scientists have a warning for do-it-yourselfers.

“Don’t try this at home,” said Saul Villeda of the University of California, San Francisco, an author of one of three papers published online Sunday by the journals Nature Medicine and Science.

He worked with mice that were roughly the equivalent of people in their 20s and 60s. Researchers repeatedly injected the older mice with blood from either the younger animals or other aged mice. Those that got the young blood did better in learning and memory tests than the mice given the older blood. For example, they performed better at recalling where to find a submerged platform in a maze.

Villeda said the researchers are trying to figure out what’s in the young blood that made the difference.

The two other papers, from Harvard University, focused on a substance that is more abundant in the blood of younger mice than old. That protein, called GDF11, is also found in human blood and its concentration also appears to decline with age, said Amy Wagers, an author on both papers.

On average, aging mice that got injections of it showed greater grip strength and more endurance on a treadmill than untreated mice.

The Harvard scientists also found that exposing older mice to the blood of younger mice produced more blood vessels and blood flow in the brain. Injections of GDF11 had a similar effect. Lee Rubin, a study author, said those results suggest further work may lead to a way to treat age-related mental decline and perhaps dementia in people.

Wagers and Villeda said it’s not clear whether GDF11 explains the results of Villeda’s study. Wagers said she suspects other substances in blood can also help aging animals. 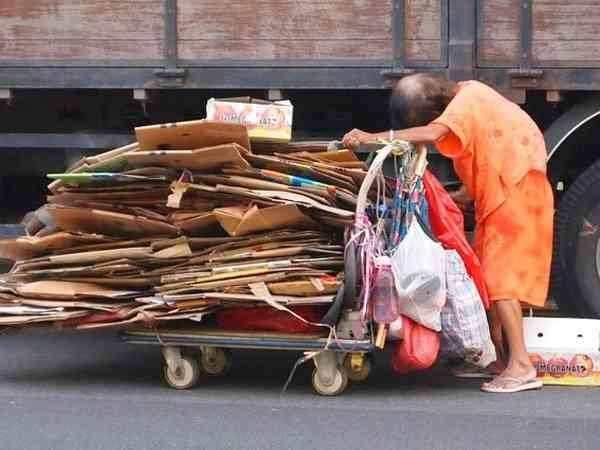