How do you become the most amazeballs tuition teacher in Singapore? Check out this following story.

Anthony Fok is not just another private tutor.

It was reported in The Sunday Times on April 27, 2014, that he is, in fact, a former Big Four accountant-turned-teacher-turned-tutor who specialises in junior college Economics — and who has acquired degrees on an almost for-fun basis.

In 2007, Fok graduated from Nanyang Technological University (NTU) with a degree in accountancy.

In 2008, he pursued his postgraduate diploma in education training at the National Institute of Education.

And in 2011, he attained his master’s in education from Monash University, Australia.

While in his first year at NTU, he was already giving tuition and had started a tuition centre.

After graduation from NTU, Fok initially joined a big four accountancy firm but left after just five months. He went on to join the Ministry of Education (MOE) to become a teacher as he had a passion for teaching.

In 2012, he left teaching after three years, and subsequently, set up JCEconomics.com, a tuition centre at the Bukit Timah Shopping Centre, while doing a doctorate in education.

He now spends his weekend tutoring and is self-employed. JCEconomics.com has at least 50 students and he pulls an income of $18,000 a month.

So, who said studying hard is not important? 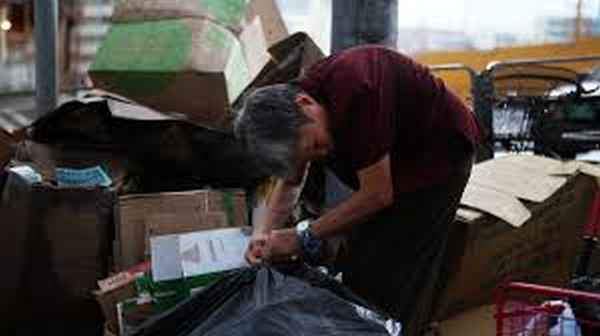 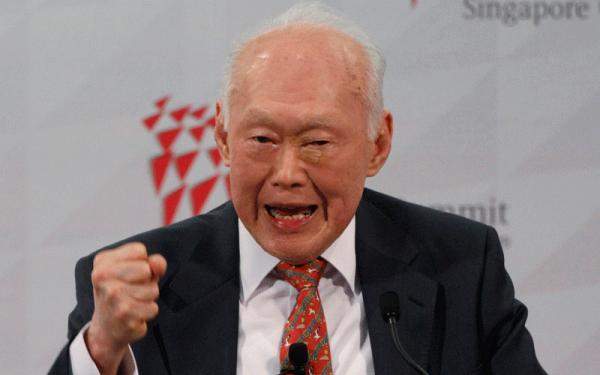 PAP & LKY IS RESPONSIBLE FOR LACK OF ENTREPRENEURS IN S’PORE 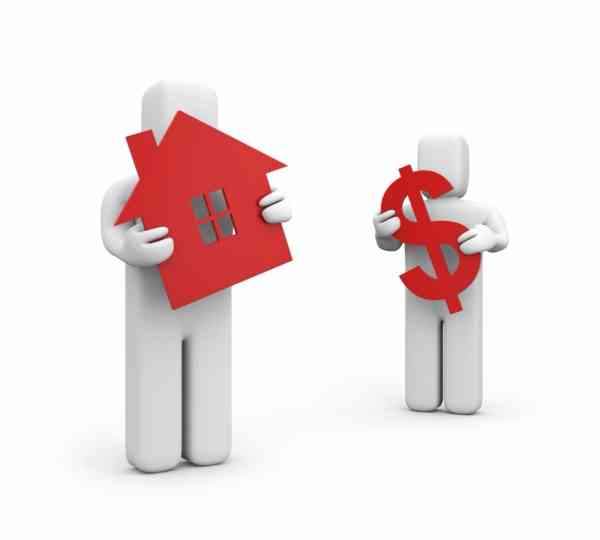 MARKETS HAVE CRASHED, NOW WHAT?