SCHOOLBOY IN COMA AFTER CLASSMATES SQUEEZED HIS TESTICLES

An Irish teenager is in a coma after suffering a suspected heart attack when his testicles were tugged and squeezed as part of a prank.

The 17-year-old from Artane in Dublin is in a coma after passing out when the joke went wrong.

The incident happened on Thursday when a group of teenagers were joking about on their lunch break.

The Irish Mirror reported the boy was on his way back to St David’s CBS in the city when he bumped into a group of classmates.

It is understood the fifth-year student was joking about with the group when someone ‘jerked his scrotum’.

A source close to the family said the incident was ‘not malicious’, adding that they hope the teen has not suffered any permanent damage.

A school teacher and one of the teenagers performed CPR, while they waited for the emergency services to arrive at the scene.

The boy was taken to the Intensive Care Unit at Beaumont Hospital in Dublin and on Friday, he was reported to be in a stable condition.

Doctors treating him, put the teenager into an induced coma.

The Irish police force, the Gardai, have launched an investigation. Officers initially sealed off the area, suspected the boy had been assaulted. 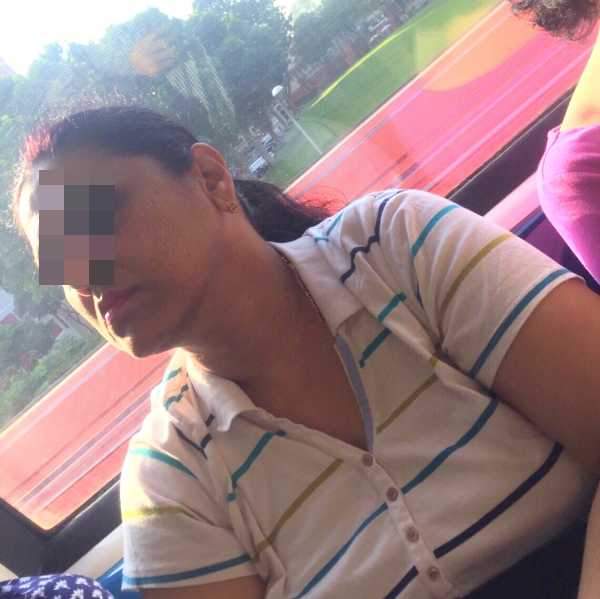 WOMAN STEPPED ON MY FEET IN MRT, STILL DARE CALL ME STUPID 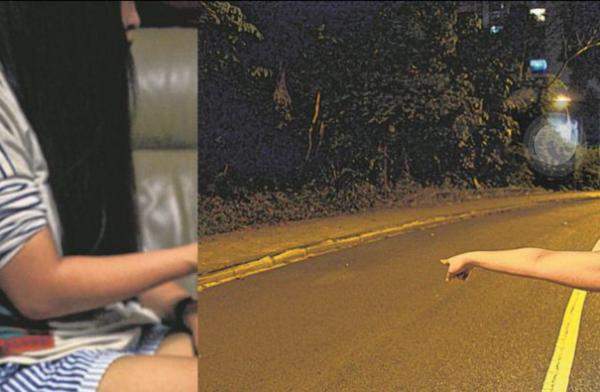 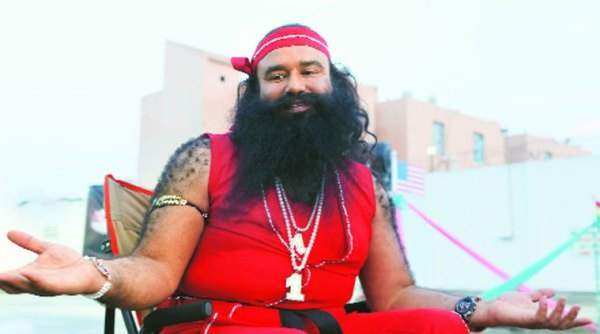