I found out that the NUS Professor involved in the 'lesbians are cancer' controversy Dr Syed Khairudin Aljunied is also a PAP member. Here he is on a video on the PAP Chong Pang Branch website: http://pap.chongpang.org/content/day-mps
Also, Dr Syed was also the YPAP vicechairperson for the Chong Pang Branch, which you can see in the photos. It is likely that he is being groomed for political office, and was using religion to try to rally the Malay-Muslim community to the PAP side. Is this why he got off lightly? Can you imagine what would have happened if an Opposition politician tried to use Islam to gain the support of the voters? He would be accused of being an Islamic fundamentalist, or even worse be detained under ISD! The PAP tried to character assassinate Jufrie Mahmood that way when he used the words 'Insha'Allah' (God Willing), but here Dr Syed got off scot-free!?
According to news reports, Dr Syed was 'counselled' after making those remarks (http://www.straitstimes.com/breaking-news/singapore/story/nus-professor-counselled-university-facebook-posting-lesbianism-201403) but other academics had it a lot worse when the made mistakes. For example, Dr Chee Soon Juan was sacked over $15! But Dr Syed used strong insulting hateful words and he was only 'counselled'? This is a double standard, and you have to wonder whether his PAP links made him too 'high and mighty' for NUS to take greater action.
I also dislike the gays with their agenda but I am even more suspicious of people who use religion to gain political support, especially when they're linked to the PAP. We are supposed to be a secular country but it seems that the rules are different for certain people.
If you could investigate further and expose this, I am sure you will do a great service for the opposition and the political future of Singapore. Thank you. 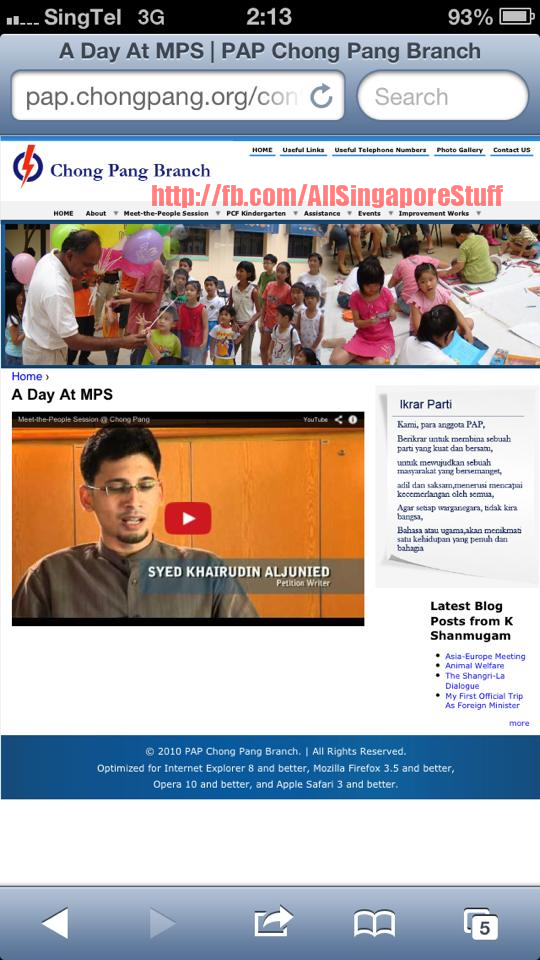 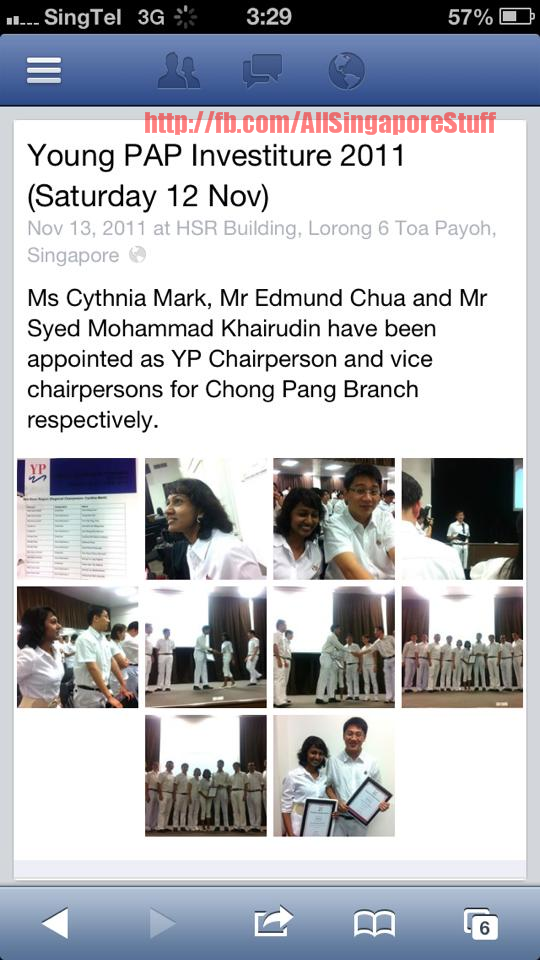 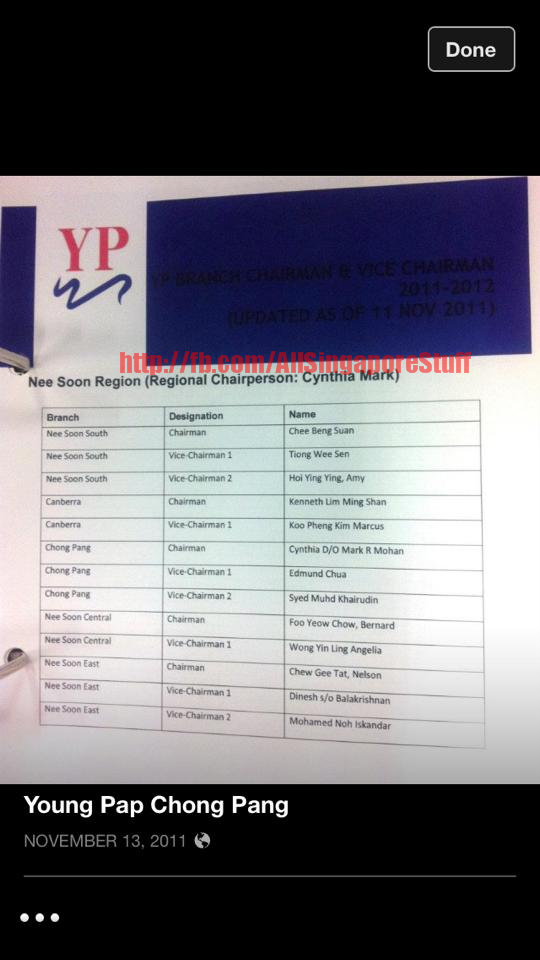 Anonymous Contribution
(We welcome your contributions. Send your letter to [email protected])
Share